The "Idol Gives Back" special said goodbye to Tim Urban. 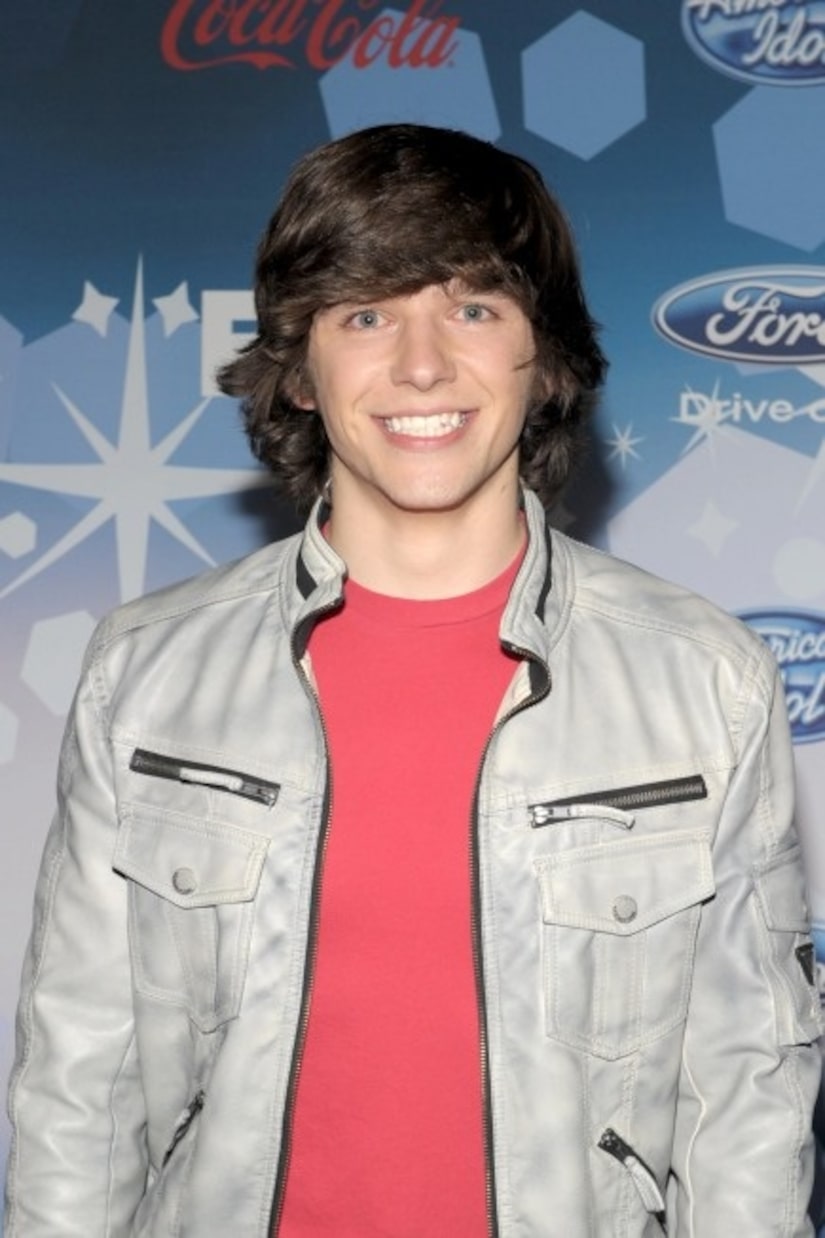 Casey James, Aaron Kelly and Tim Urban were all in the bottom three, but it was Tim's rendition of the Goo Goo Dolls classic, Better Days, that sent him packing.

Jennifer Garner and Simon Cowell were just two of the many stars who paid visits to those in need of assistance, urging viewers to donate what they could.

The Emmy-winning event has helped raised over $140 million for charities. This year's beneficiaries include Children's Health Fund, Feeding America, Malaria No More, Save the Children's U.S. Programs and the United Nations Foundation.