Actress Tara Reid has called off her wedding to Internet entrepreneur Michael Axtmann, four months after getting engaged, People.com reports. 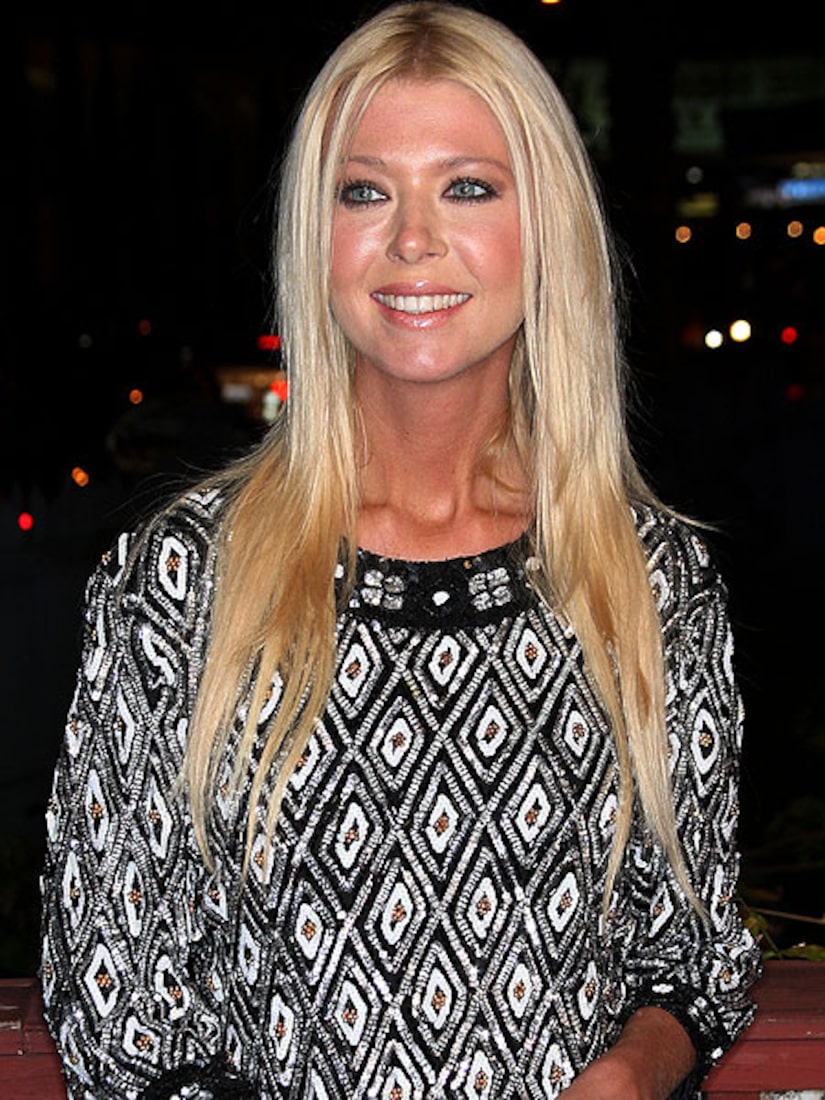 The "American Pie" star gave no official explanation, only a brief statement saying, "Tara Reid has confirmed that she will not be moving forward with her May 22 nuptials."

Axtmann apparently asked her to marry him in January, while having dinner at a Los Angeles restaurant.