Those anxious to see more of the buffed Daniel Craig as James Bond are going to have to wait a little longer. 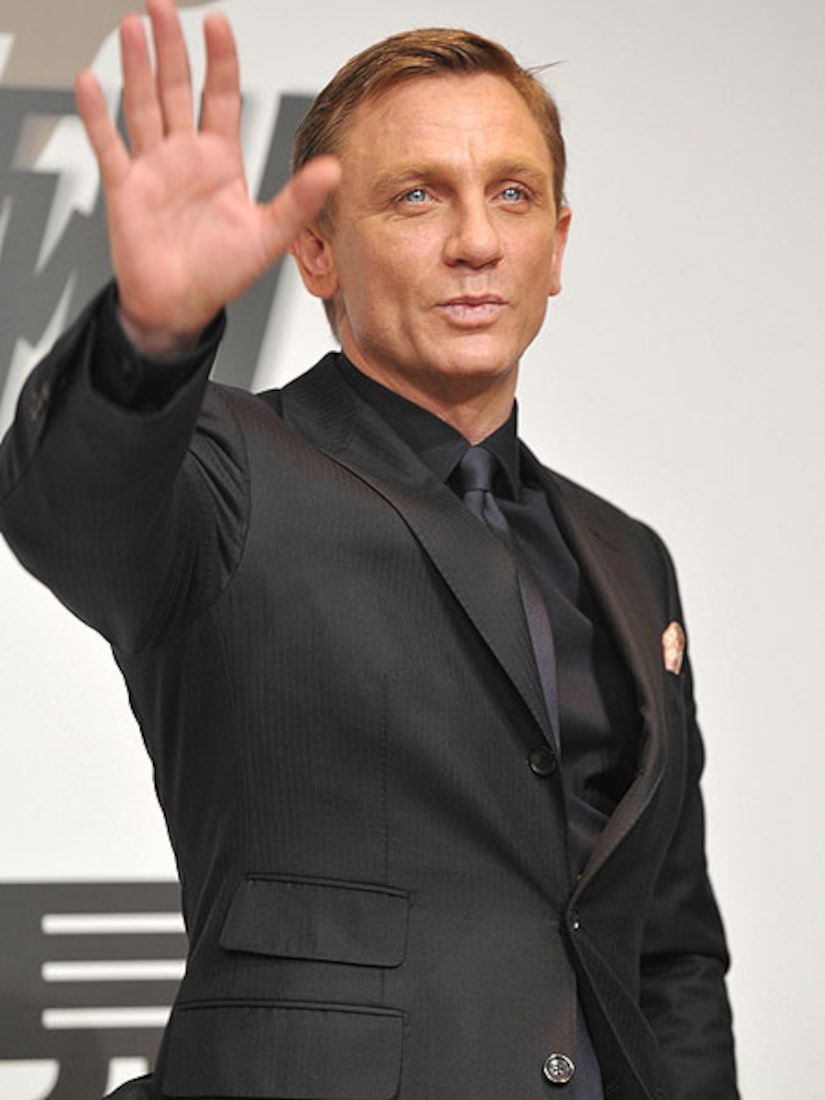 The producers of the next Bond flick "Bond 23" issued a statement saying the film, set to be directed by "American Beauty's" Sam Mendes, has been delayed until further notice.

"Due to the continuing uncertainty surrounding the future MGM and the failure to close a sale of the studio, we have suspended development on 'Bond 23' indefinitely. We do not know when development will resume and do not have a date for the release."

The film was originally schedule to release late 2011 or early 2012.