After only two short months, "Jersey Shore's" Snookers and personal fitness trainer Emilio Masella have gotten off the New Jersey Turnpike of love, so to speak... with a Jersey accent. 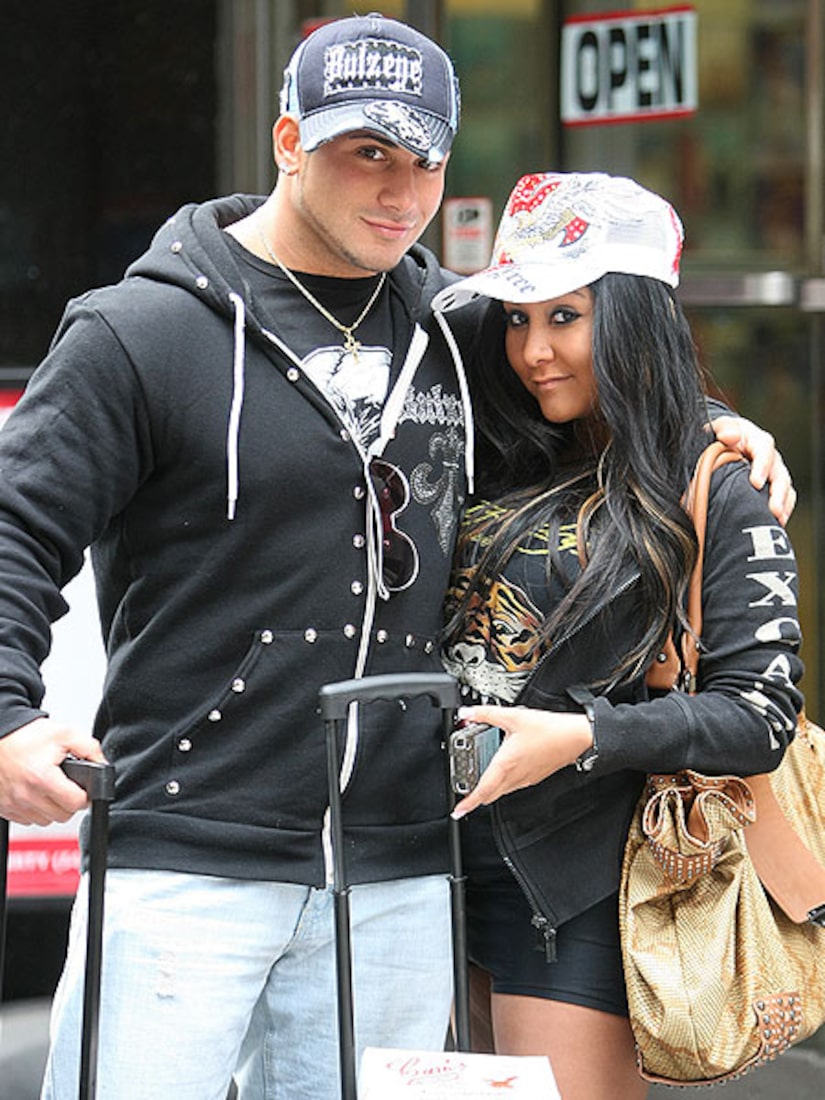 The lovebirds met on Facebook over a year ago, but their romance ran out of gas after Emilio auditioned for MTV's "The Real World."

The self-proclaimed guidette was reportedly in love with him, but felt he was using her for fame.

Check out fun facts about the "Jersey Shore" cast

Masella confirmed the breakup to TMZ with the following e-mail:

"All i kno is she was upset i tried out fornreal world nd left me a message sayin im single. Next i kno i wake up [Monday] morning and facebook says im single."