There's some symmetry to this: Cirque du Soleil will stage a new show using the music and moves of the late, great Michael Jackson. 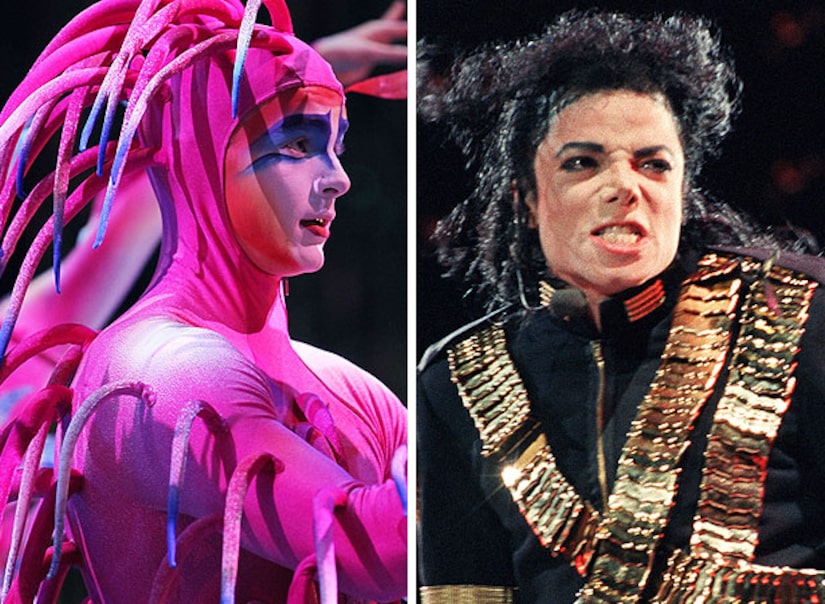 The executors of Michael Jackson's estate have signed a deal with the Montreal performance company, TMZ reports. The first show will open in the fall of 2011 and then travel across North America.

See photos of the late Michael Jackson through the years.

A second show will premiere in Las Vegas in 2012 -- in partnership with MGM Mirage -- which will be a much more theatrical and special-effects laden production. "It will be a theme-park-like show," one co-executor, John Branca, told TMZ.

Cirque and the estate will split show costs and profits 50/50, which should give a boost to the financially strapped Jackson estate.