What happens in Vegas?! Reality TV star Shayne Lamas eloped with TheDirty.com's founder Nik Richie at the Little White Wedding Chapel in Sin City after only knowing him for only a few hours. 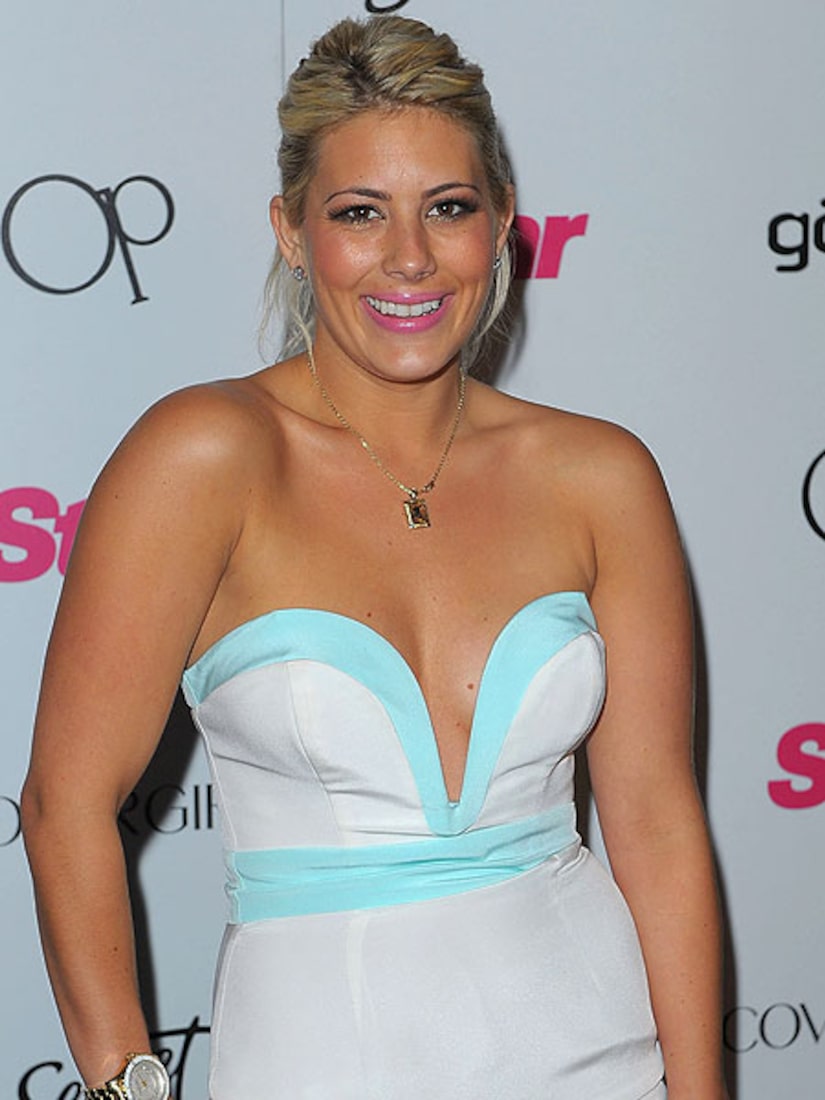 Lamas -- who won season 12 of "The Bachelor but broke it off with Matt Grant -- apparently met Richie on Saturday and wed within 24 hours, picking the $519 "Michael Jordan Package" at the chapel, TMZ reports.

The couple also confirmed the union Monday on their Twitter accounts. Lamas tweeted: "I am more than happy to confirm last night I got married to an amazing person and we are extremely excited to share our lives together," while Richie simply said, "Married."

Lamas is the daughter of Lorenzo Lamas and co-star of the E! reality show "Leave It to the Lamas." Richie is the self-professed "world's first reality blogger."