Funnyman Aziz Ansari will host that most irreverent of award shows, the 2010 MTV Movie Awards. 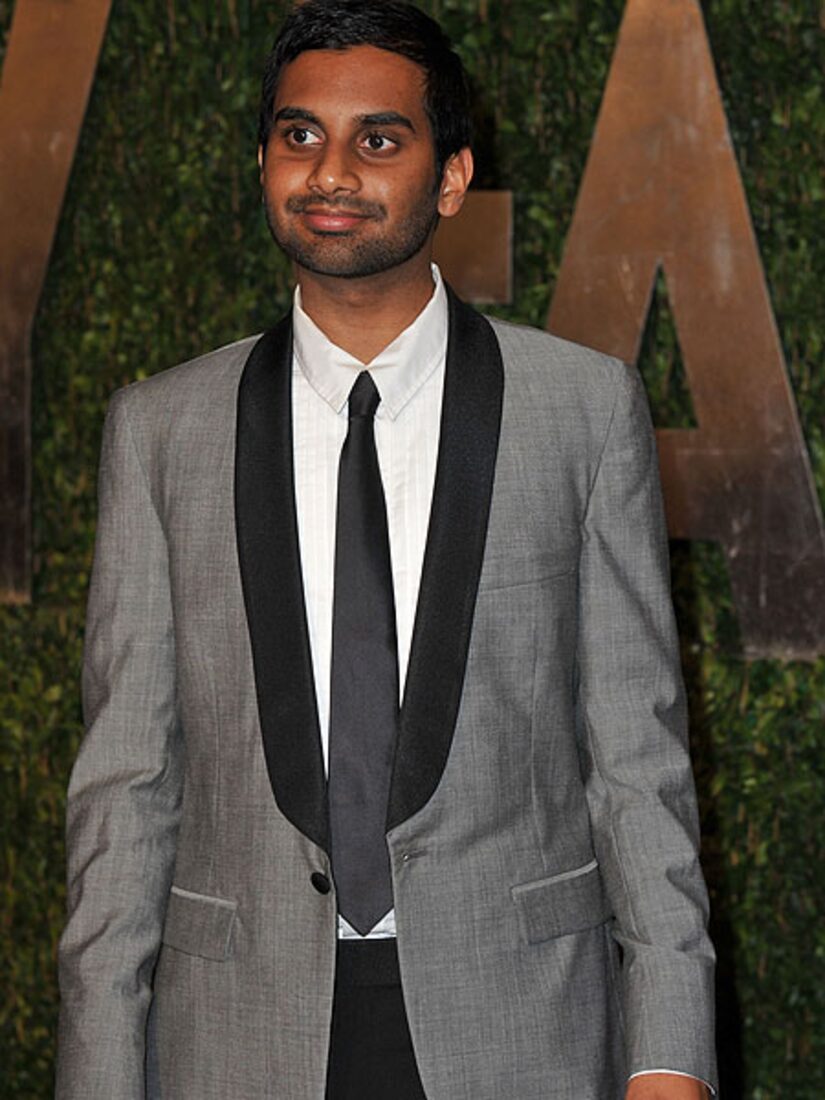 How will the 27-year-old stand-up comedian and star of NBC's "Parks and Recreation" handle the hosting chores? By stalking veteran Oscar host Billy Crystal. "I'm outside of his house right now," Ansari joked to AP Monday. "I've just kind of been watching Crystal from afar, outside his property."

Seriously, "It's all a ploy to get a hosting gig with the Teen Choice Awards next year," Ansari said. "Or the Nickelodeon Toddlers' Choice Awards, that's what I really want to host."

No, really, "It's a cool job for me because it allows me to do a lot of things I enjoy doing," Ansari, who created the MTV sketch show "Human Giant" in 2007. "With the monologue, I get to use my standup skill, and I love making short films and stuff, and that's another thing the host gets to do."

Fans can vote online for 2010 MTV Movie Awards, which will air live from the Gibson Amphitheatre in Los Angeles on June 6.