The stars lit up the red carpet on Saturday at the 21st Annual GLAAD Media Awards held at the Hyatt Regency Century Plaza Hotel in Los Angeles.

The show included a performance by "American Idol" runner-up Adam Lambert. Drew Barrymore was honored with the Vanguard Award. FOX's "Glee" was also recognized as this year's Outstanding Comedy Series.

Check out photos of all the celebs on the red carpet. 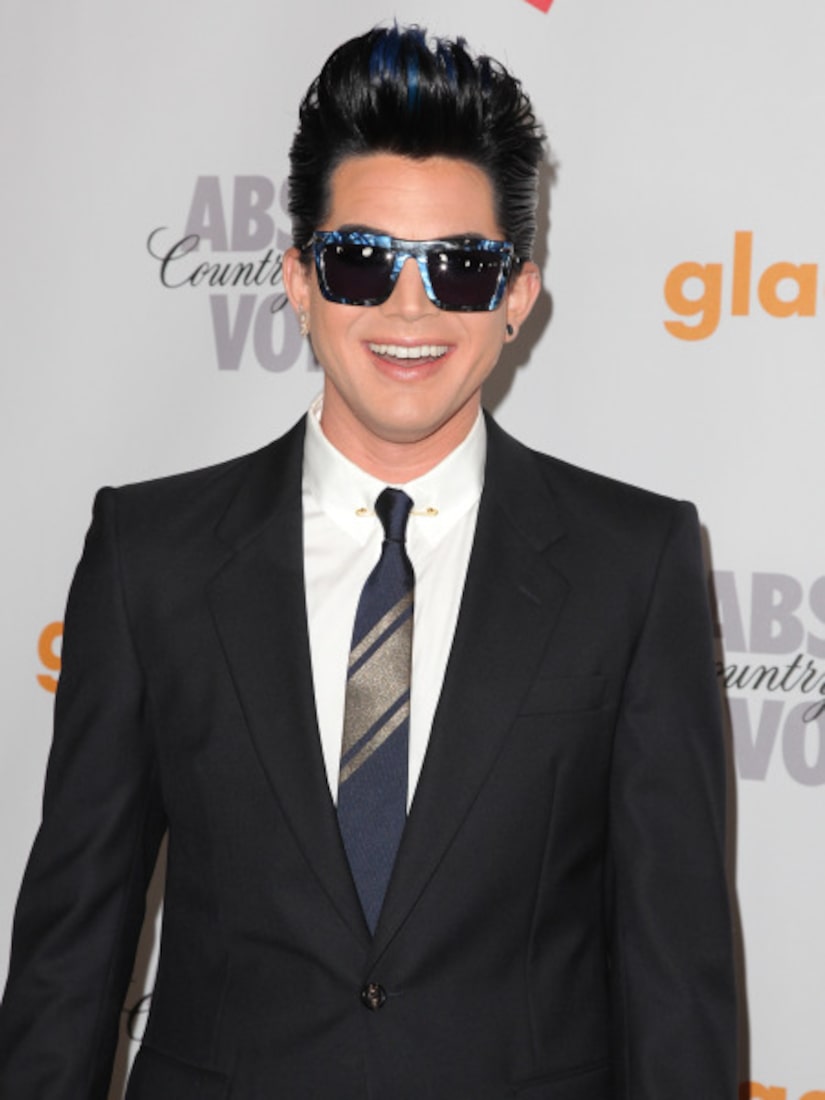