Country singer Toby Keith will give a special performance at the 45th annual Academy of Country Music Awards Sunday night. 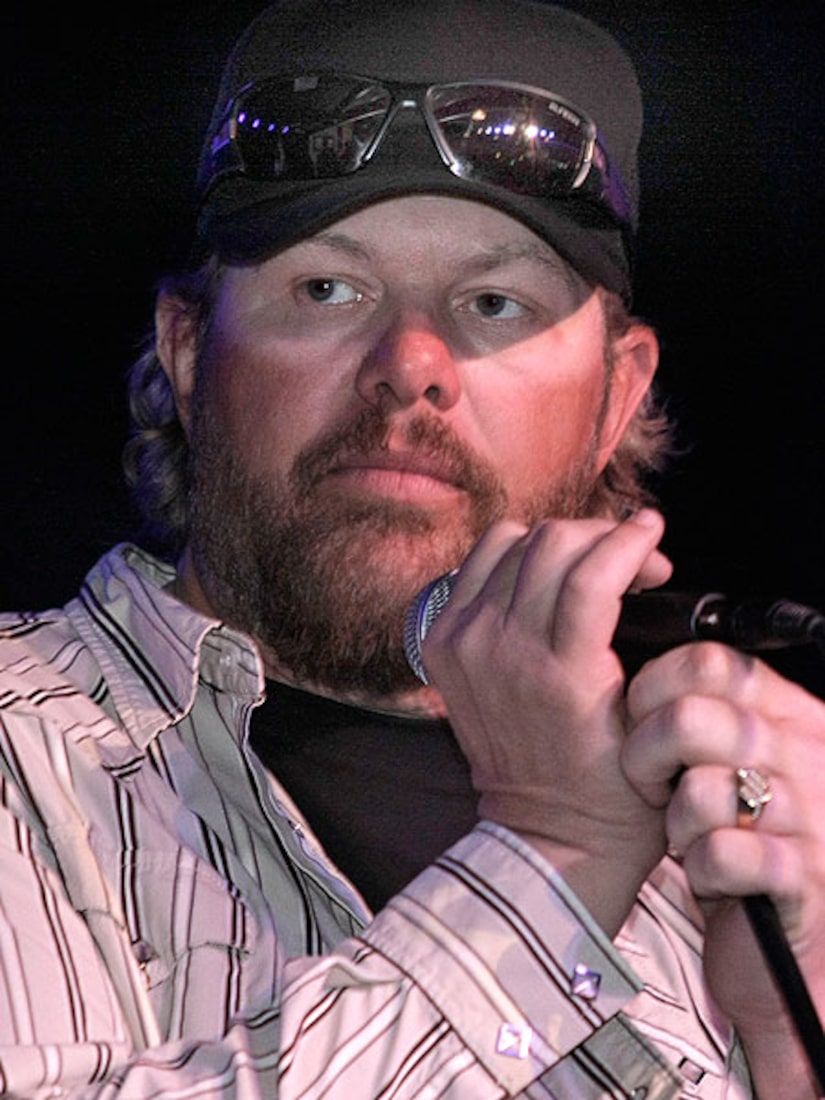 Keith will sing "Cryin' for Me (Wayman's Song)" with Dave Koz in support of Stand Up to Cancer, the charity selected this year by ACM Lifting Lives. Keith wrote the song in memory of his friend and fellow musician, Wayman Tisdale, a former NBA player and accomplished jazz bassist, who passed away unexpectedly last May from complications resulting from cancer treatments that had seemingly cured him.

The ceremony, which honors country music's top talent, is broadcasting live from the MGM Grand Garden Arena in Las Vegas on Sunday at 8:00 PM (ET/PT) on CBS. For a complete list of nominees, visit acmcountry.com.