Actress Jenny McCarthy claims Steven Seagal once demanded she take off her dress during an audition. 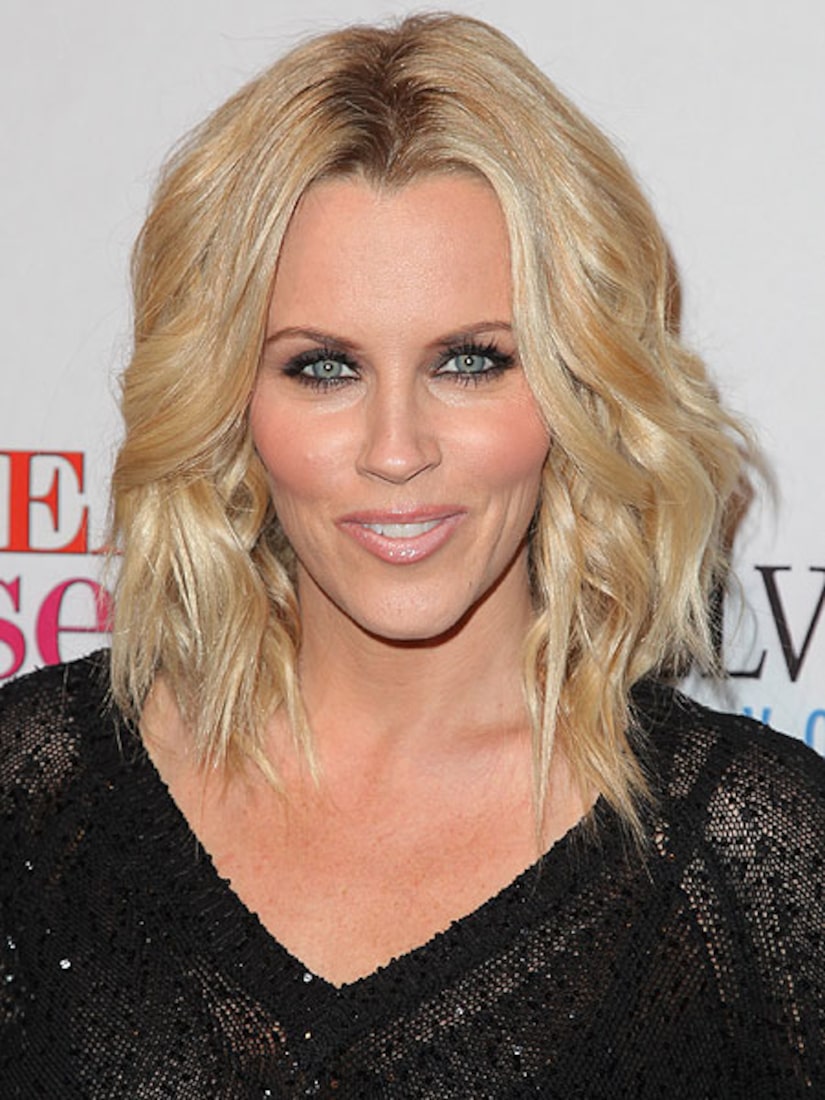 CBS News' Crimesider reports the former Playboy Playmate gave an interview to Movieline magazine in 1998, saying Seagal asked her to strip at a casting call for "Under Siege 2," threatening her if she told anyone.

McCarthy said Seagal asked her if she was Playmate of the Year and then told her to take off her dress. "I just started crying and said: 'Rent my Playboy video, you a*****e!' and ran out to the car."

The actress' publicist told "Extra" Thursday that she "did make those statements at the time and does not wish to comment further."

News of McCarthy's past encounter comes on the heels of a recent sexual harassment suit filed against Seagal. His former executive assistant, Kayden Nguyen, claims she was sexually assaulted by the action star and that he participated in human trafficking.