Could singer/dancer Paula Abdul be returning to her old stomping grounds? She is reportedly being wooed by "American Idol" producers to return to the judges' panel. 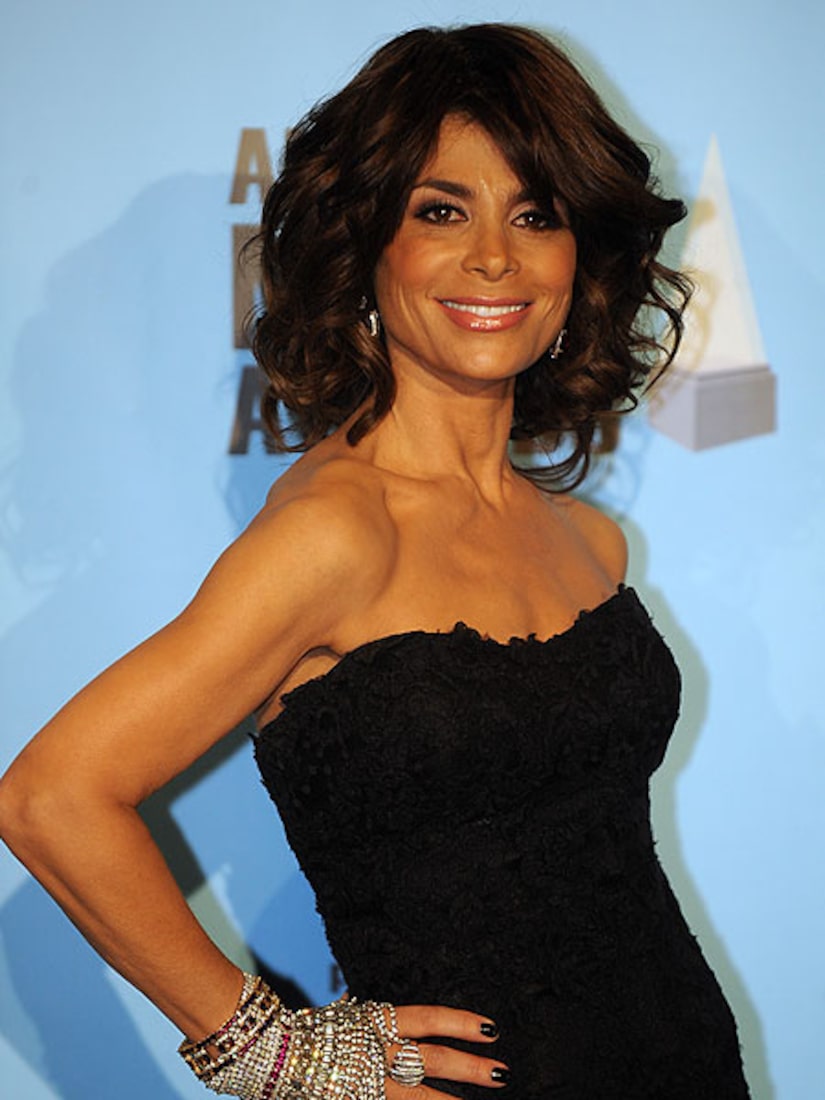 "They want Paula back," the insider tells In Touch. "They're not sure if she'd be the fifth judge, but they are talking to her. People tuned in to see Paula's wacky antics and her chemistry with Simon. The show is just not as much fun to watch without her."

So far there is no comment from either camp on the matter.