In what is shaping up to be a very messy divorce, CNN host Larry King's wife, Shawn Southwick, has now filed her own legal papers, also citing irreconcilable differences. The rumor is that she believes King was cheating on her with her younger sister. 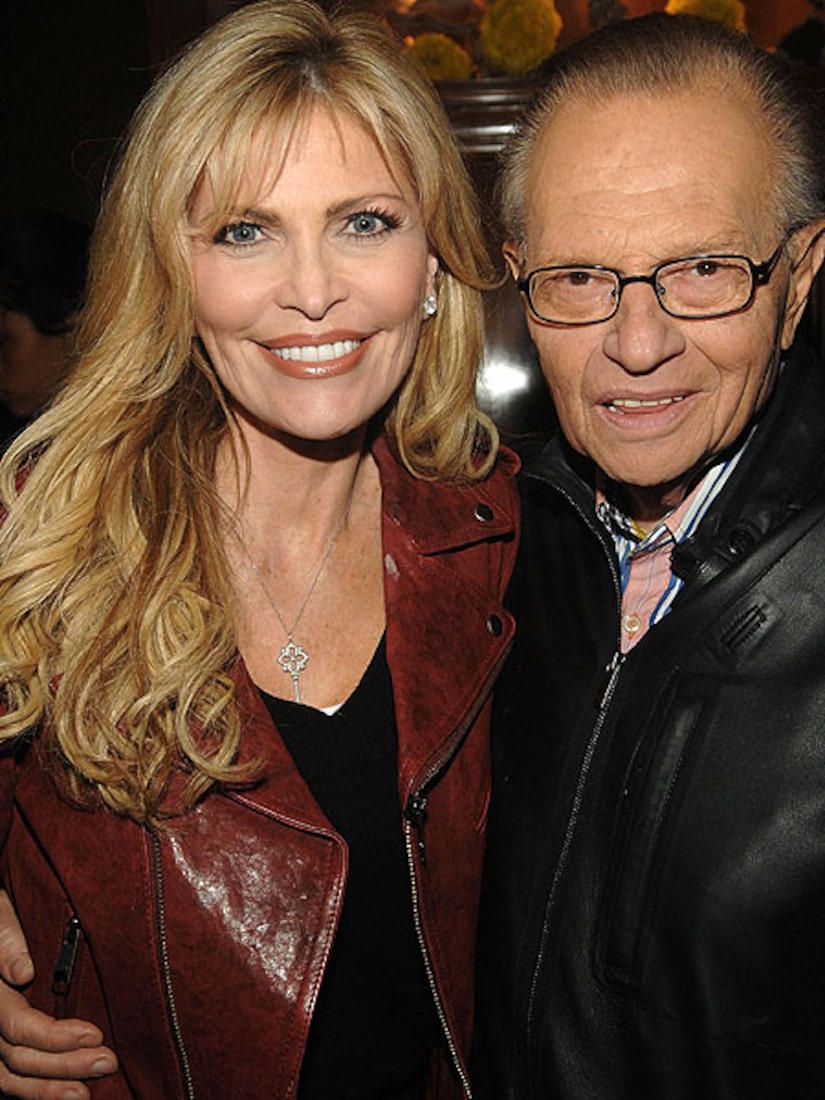 "Extra" talked to the veteran journalist less than a year ago and asked him about his past seven marriages and why they failed. "You know, it's funny, when I think about it, I don't think of them as failed," King said. "We were raised that if you met someone and you liked them or loved them, you got married."

"I never looked at myself as strange," King admitted. "And most of the time because [the marriages] were so short, I felt single. I never felt married married."

The talk show host has been married to Southwick for 13 years, but King had his complaints. "In my marriage to Shawn, the compromise is I'm never late and she's always late," he said. "I live with that, but I'm 75. If I were 45, goodbye... I don't have the strength to leave."

Shawn is asking for primary physical custody of their two young sons, as well as spousal and child support. King is seeking joint custody.