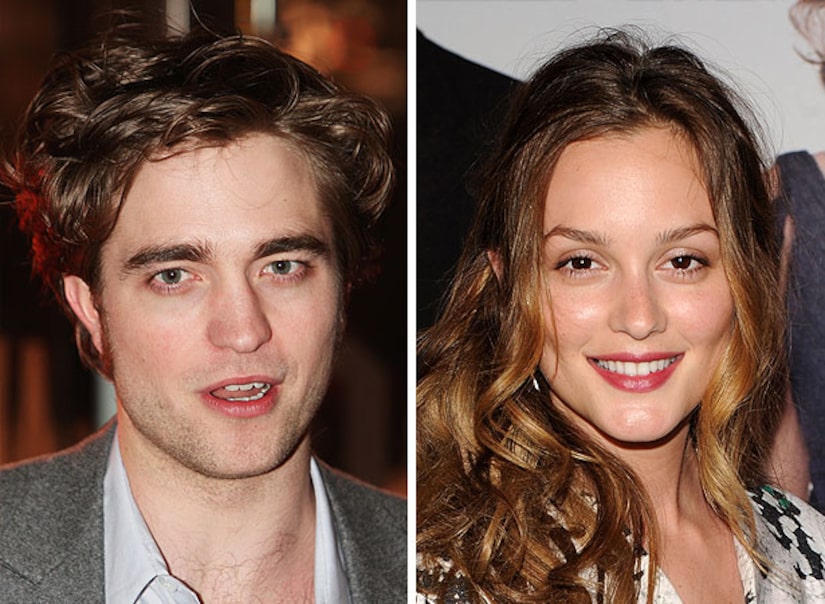 RPatzz was spotted entering Meester's New York apartment, only to leave the next morning, a source tells InTouch. "He ducked out of the building and hopped into a waiting car. He apparently spent the night with Leighton, and didn't want anyone to know!"

A friend of Meester also confirms, saying she's been texting the hot Brit "daily" and is totally "into it."

Yet, a source close to Meester tells Gossip Cop this juicy tidbit is, alas, untrue.