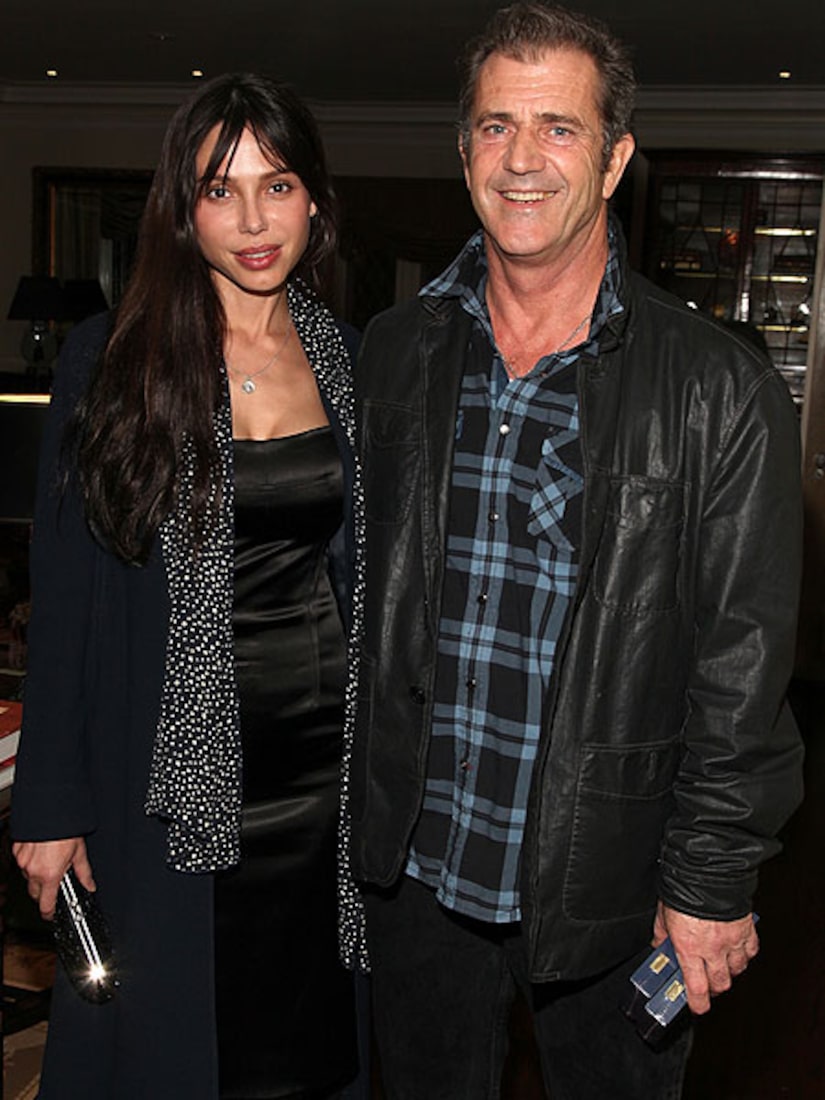 The couple just welcomed a baby girl in October 2009, and sat down with "Extra" in February to talk about their musical collaboration.

"They just drifted apart," a close friend told the magazine. "They're both working hard on their careers and trying to raise a sweet baby together. They're still friends and they'll both raise Lucia together."

Gibson is currently in Mexico filming "How I Spent My Summer Vacation" and Oksana has plans to host a charity concert in Russia next week.

The "Braveheart" star's wife of 30 years filed for divorce in April 2009, the same month Gibson and Grigorieva made their first public appearance as a couple.

Mel Gibson has seven children from his previous marriage to Robyn Gibson.