Nintendo is set to release a "Mean Girls" for DS this summer, but someone is distinctly missing from the cover -- the star of the film, Lindsay Lohan! 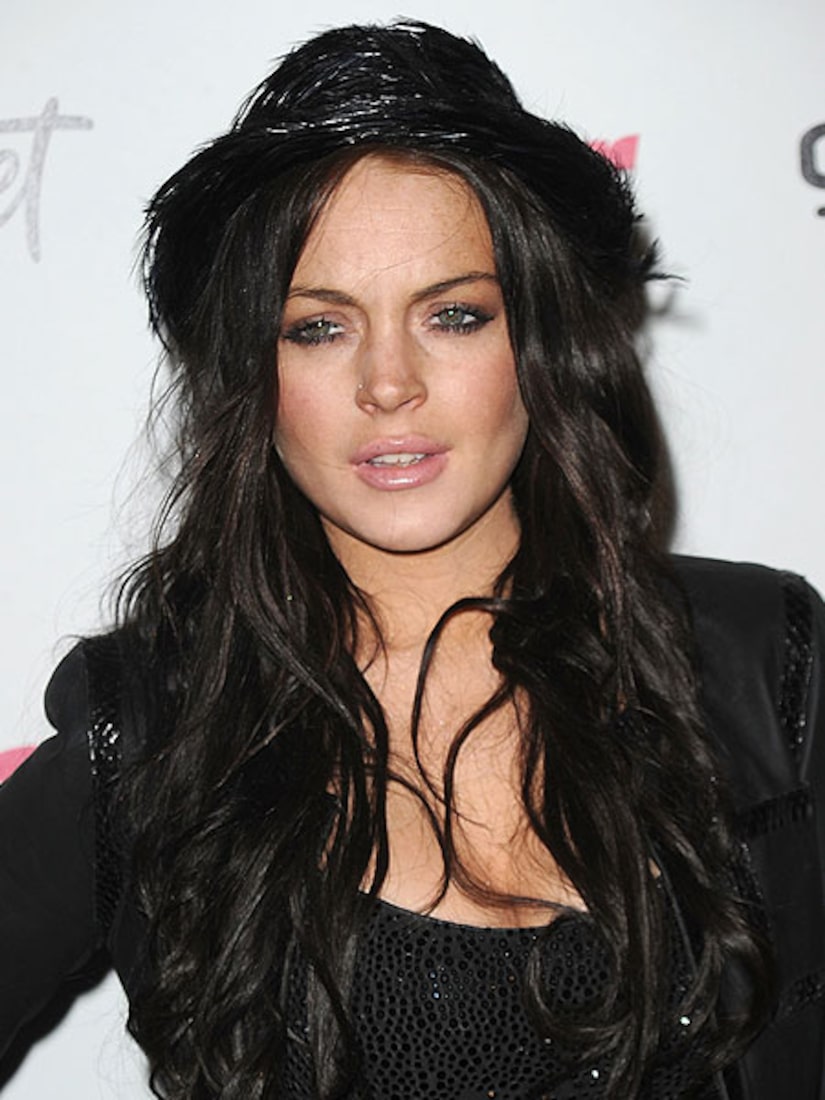 Rachel McAdams, Amanda Seyfried and Lacey Chabert are all displayed on the video game's cover, but Lindsay is nowhere to be seen. That's not "Fetch"!

Check out photos of Lindsay Lohan

Although Lohan has recently been a hot media target, Paramount insists that the controversial actress' exploits have nothing to do with her removal from the cover. Apparently, the use of LiLo's face would have been very expensive.

The actual game does not include the likeness of any of the "Mean Girls" characters. 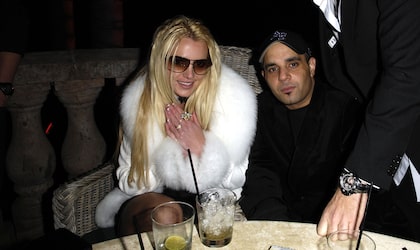 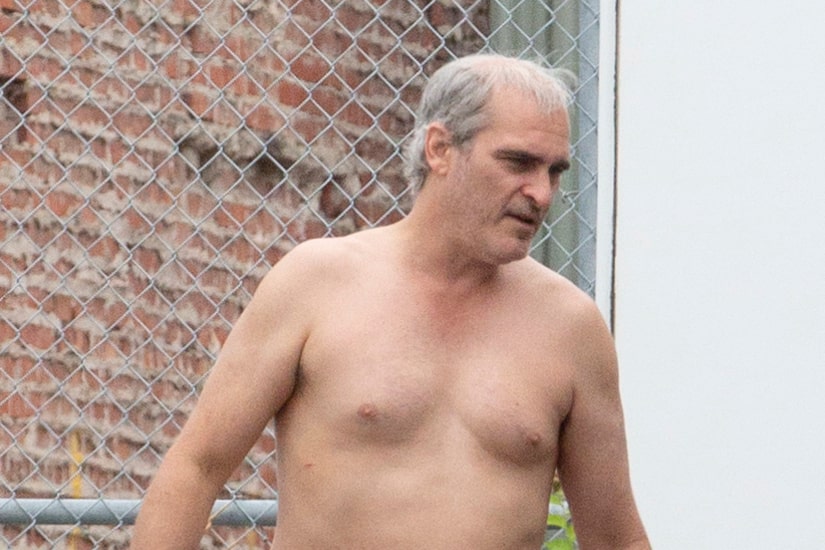