After taking to Twitter to give his opinion on Tiger Woods' marriage -- and creating a swirl of controversy -- funnyman Jim Carrey has released a statement about all the press he has been getting on, well, his tweets: 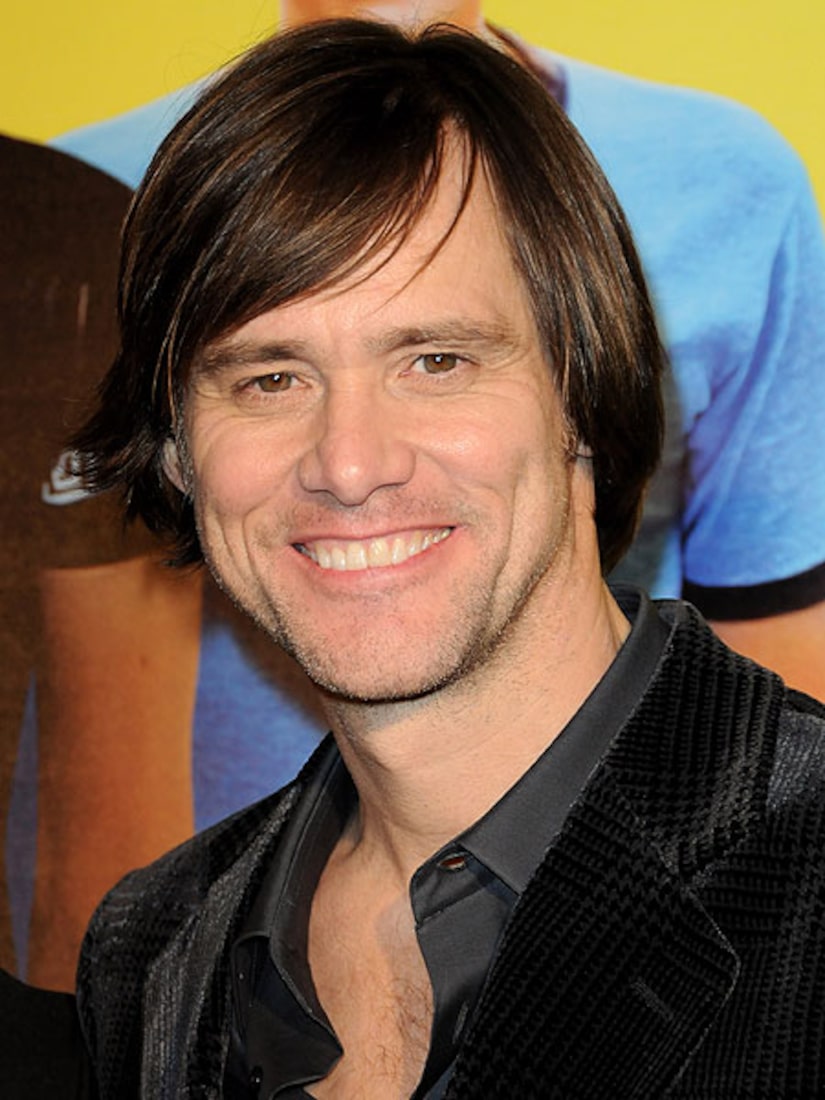 "To anyone whose grievances have chosen me as their cause, I would say first, that I recognize that tendency in myself, but if you knew me well, you'd see that your resentment has been misplaced. I wish every human being nothing but love and immeasurable happiness. Now, I'm going to re-enter the Twitter stream and see if there is anyone left to offend!"