A former model has filed suit against action star Steven Seagal for sexual assault and the trafficking women. 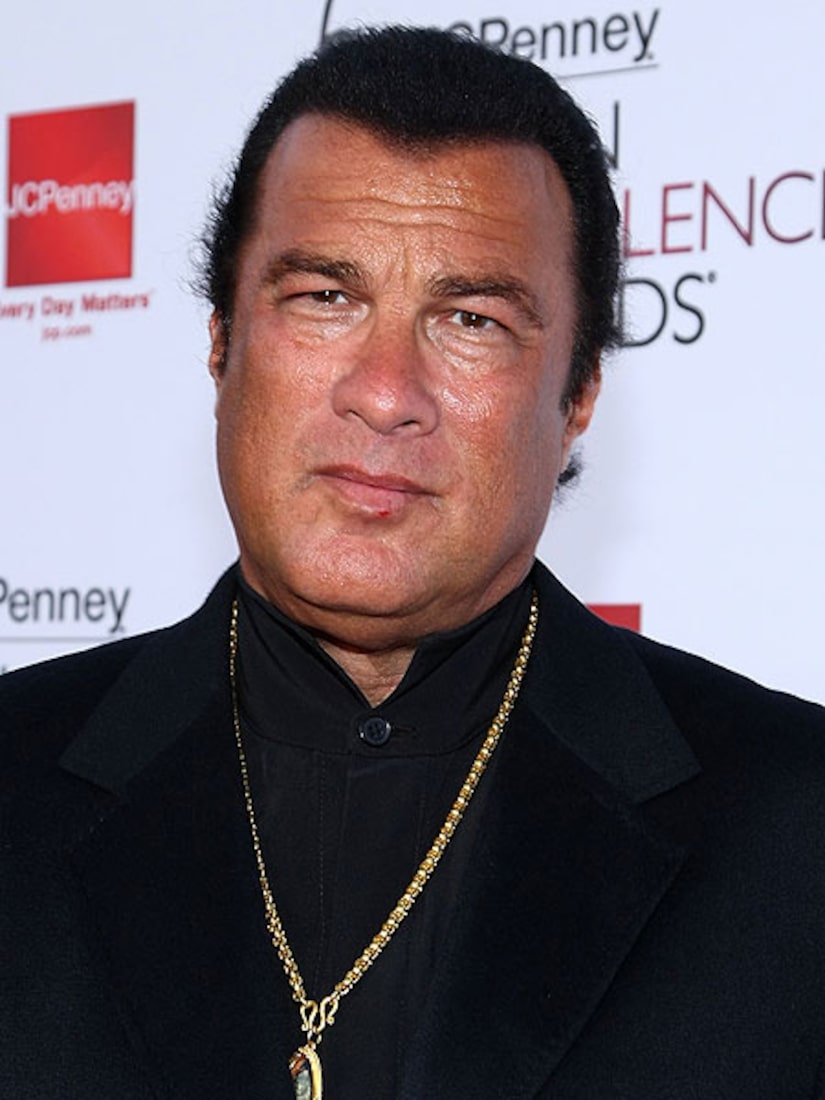 In a lawsuit obtained by TMZ, 23-year-old Kayden Nguyen says she was hired by Seagal in February 2009 as an "executive assistant," but soon learned that "Mr. Seagal had been keeping two young female Russian 'Attendants' on staff who were available for his sexual needs 24 hours a day, 7 days a week."

When one of those "Attendants" quit, the suit says, it was made clear that Nguyen was to fill the vacated spot. She claims he treated her as a "sex toy," tried to fondle her breasts and push his hand down her pants. She also says he forced her to take "illegal pills."

Nguyen says she complained, but nothing was done. She is suing for more than $1 million.

Seagal's lawyer Marty Singer tells TMZ Kayden's lawsuit is "an absurd pack of lies and she was fired for using illegal narcotics."