Comedian Ray Romano watches a lot of reality TV, including "American Idol," "Dancing with the Stars" -- and of course, the Masters. 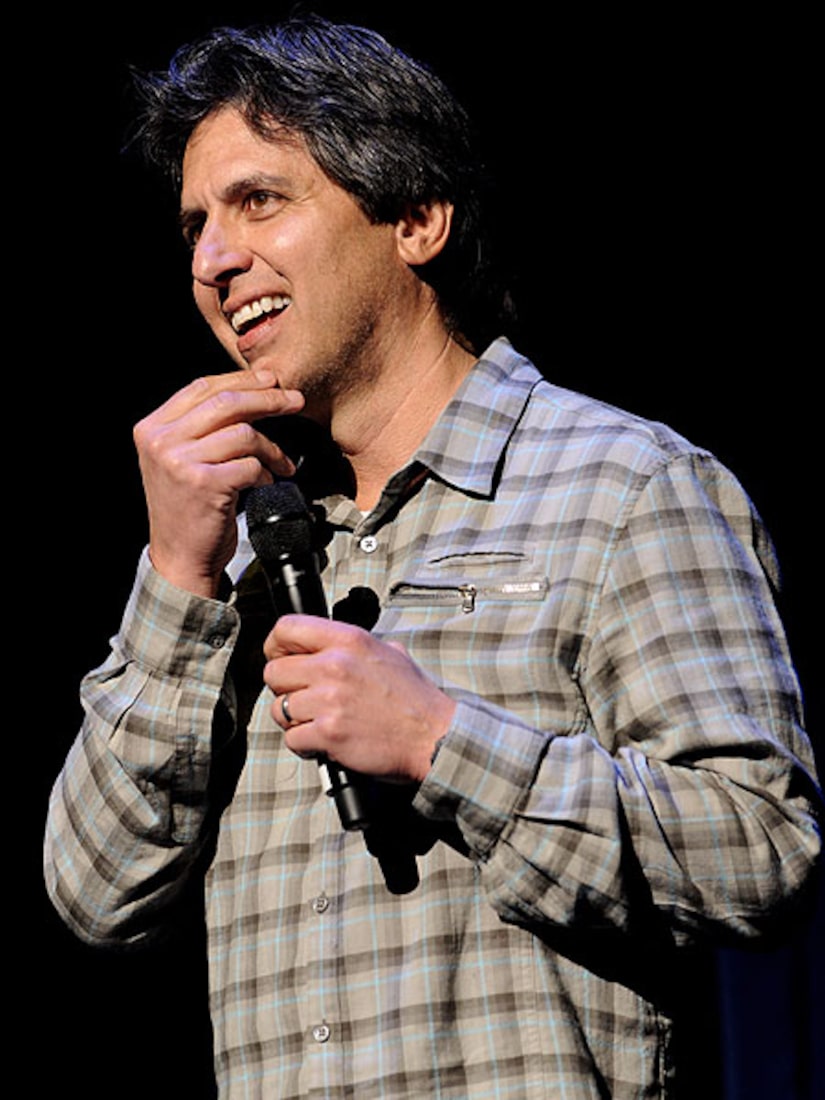 "I was sitting in front of the TV for four hours," Romano (who shares the same golf coach as Tiger Woods) told "Extra" at the annual Comedy for a Cure event Sunday night, adding, "My wife didn't like it so much!"

See photos of celebrities who give back!

What's Romano's take on "Dancing with the Stars?" "Probably in a year, I'm gonna be on it," he jokes, adding, "I need stamina. The last time my wife and I had sex I had to take a knee."