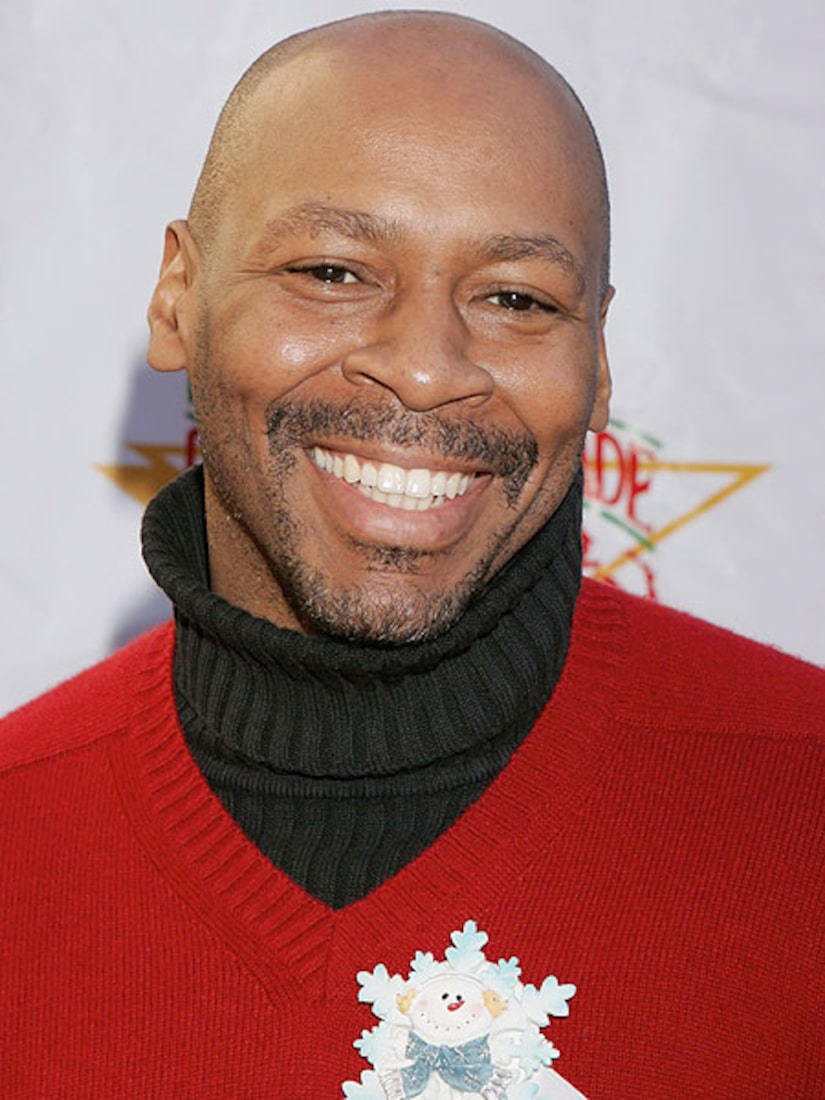 Eubanks announced his departure during Monday's taping of the show, saying he was ready for a career change after 18 years, AP reports. He said the NBC late-night show has been his "home" for so many years, and he relished the "wonderful experience" he has had working there

The 52-year-old bandleader joined Leno in 1992 when Leno took over the late-night talk show as a comic sidekick and guitarist and was promoted to musical director in 1995 after Brandon Marsalis left.

In February, Eubanks hinted at the idea of leaving to pursue personal touring and recording.

His final "Tonight Show" appearance is May 28.