Screen legend Elizabeth Taylor is not planning to marry for the ninth time. 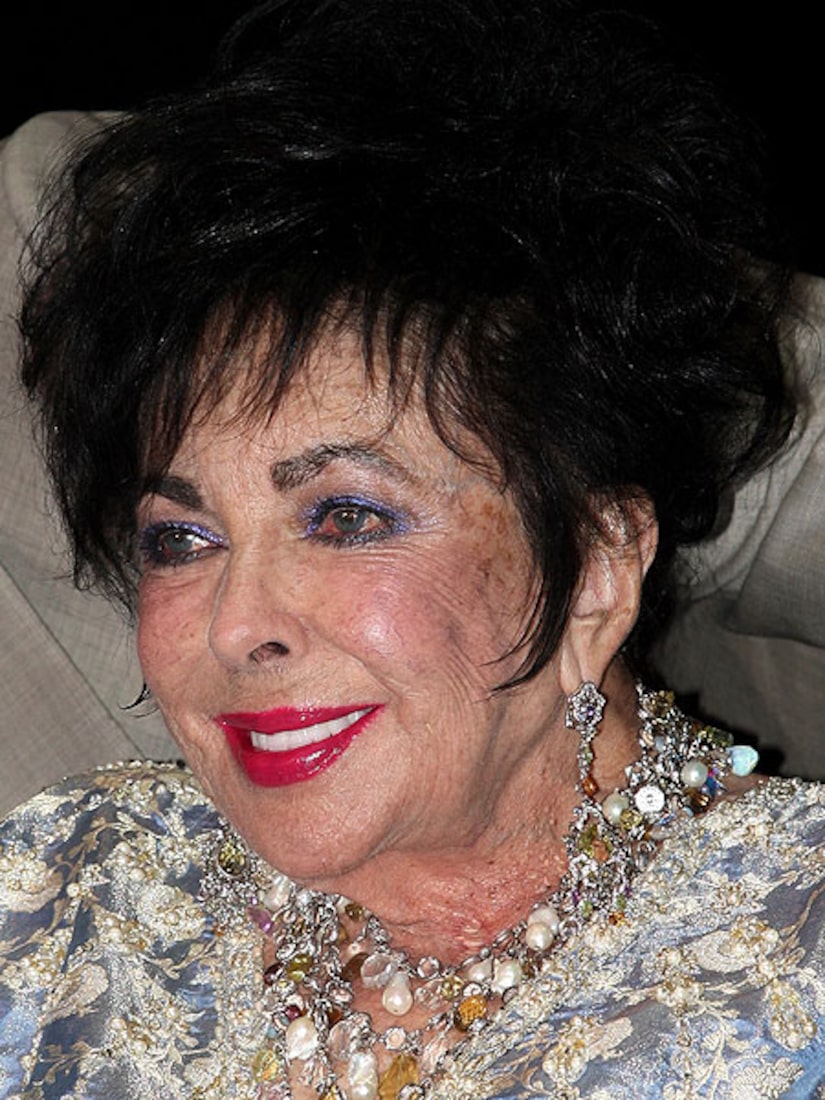 Responding to a rumor that began on the internet Friday, saying that the 78-year-old was engaged to her longtime manager Jason Winters, Dame Elizabeth sent the following statement Monday, via Twitter:

"The rumors regarding my engagement simply aren't true. Jason is my manager and dearest friend. I love him with all my heart."

Taylor has been married eight times -- twice to Richard Burton. Her last union, to construction worker and co-rehabber Larry Fortensky, ended in 1996 after five years.