After taking five months away from the game, Tiger Woods came in 4th at the Masters Tournament in Augusta. 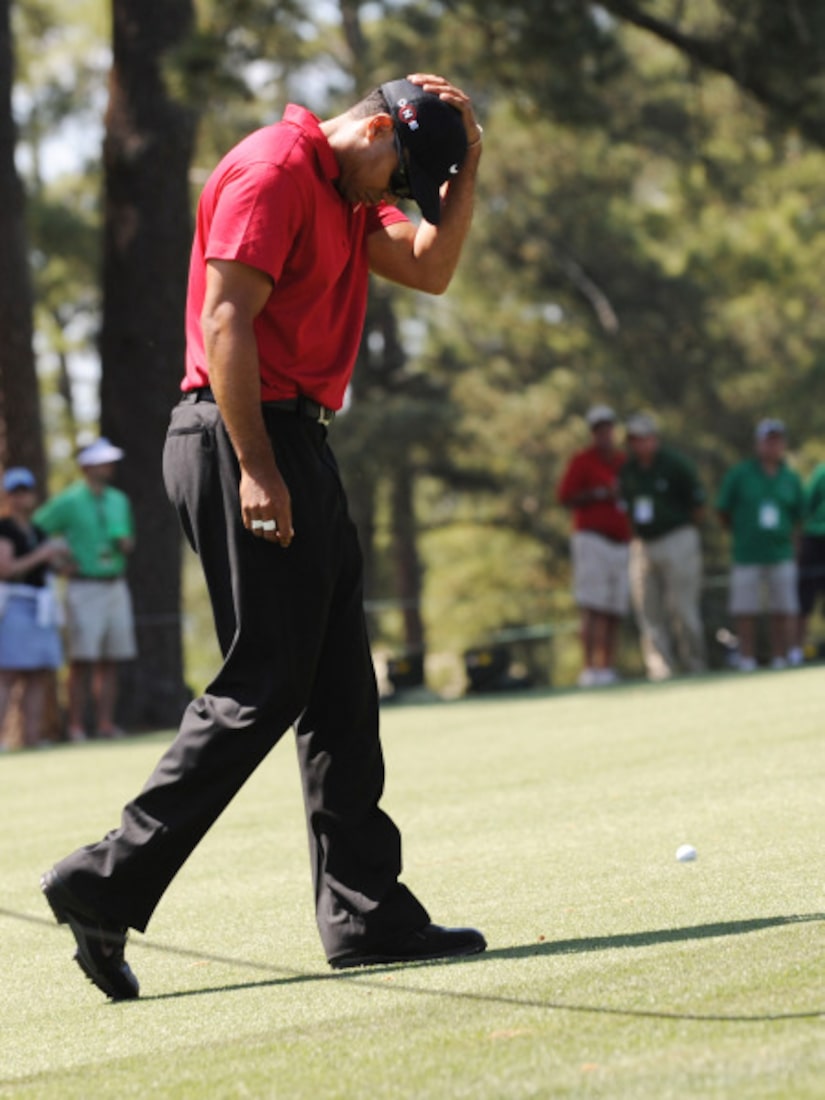 The golf pro said in an interview that he was disappointed with coming in fourth and that he entered to win it. Had he won, this would have been Woods' fifth Masters victory.

See photos of Tiger Woods as a kid

Woods struggled on Sunday with a shaky swing off the tee and never made a serious push for the lead, leaving it to Phil Mickelson to win first place. Woods says he plans to take some time off now that the Masters is over.

RadarOnline reports that Woods' wife, Elin Nordegren, was spotted flying out of Orlando alone on Sunday afternoon, leaving her two children home with nannies. She never showed up to see Tiger play during the tournament.