After announcing his breakup with girlfriend Jenny McCarthy on Twitter, Jim Carrey has been using the social networking site to give his take on the Tiger Woods cheating scandal. 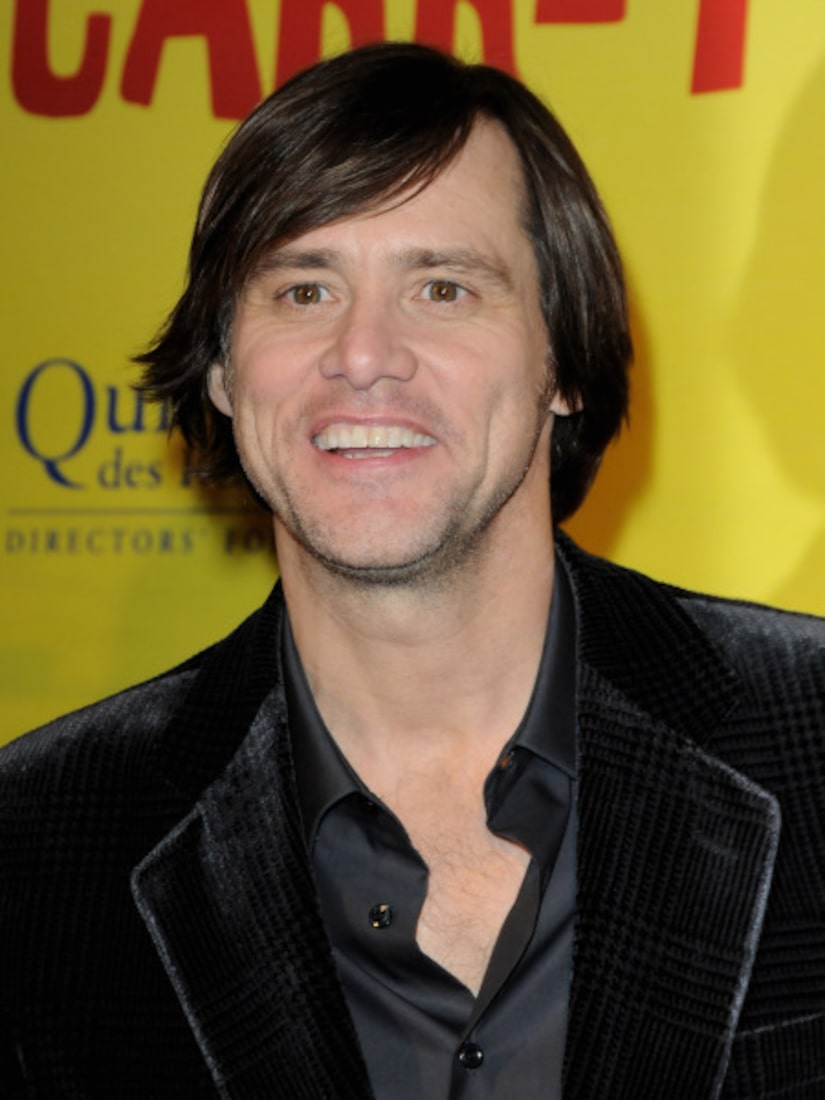 "No wife is blind enough to miss that much infidelity," the comedian tweeted on Friday. "Elin had 2 b a willing participant on the ride 4 whatever reason. kids/lifestyle."

He goes on to stick up for the defamed golfer by saying, "Tiger Woods owes nothing 2 anyone but himself. 2 please his father he gave up his childhood and his freedom in the world. That's enough!"

Carrey took to his Twitter again on Saturday to make it clear that he does not condone cheating. "I want 2 make it CLEAR that I do not condone infidelity at all, but 2 some degree the responsibility 4 it is shared by both people!"

He added that he could never be a cheater, tweeting, "In any event, infidelity has never been an issue 4 me. If I tried to keep a secret like that, I would grow a tumor and devil horns!"