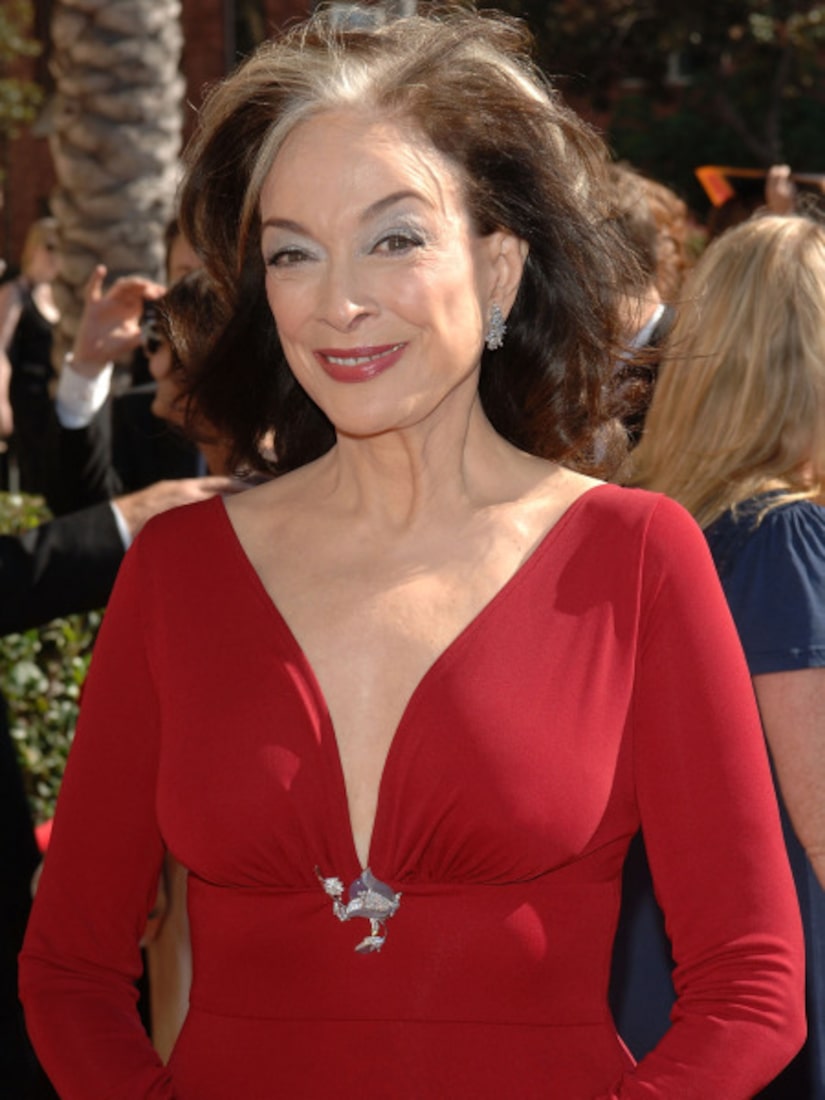 Her husband, actor Hal Holbrook, said in a statement, "This has been a terrible blow to our family. We would appreciate everyone understanding that this is a private family tragedy."

"Designing Women" costar Annie Potts released the following statement about her dear friend: "Dixie Carter was a Goddess. Beautiful and brainy, smart and funny, prim and sexy, wickedly talented and divinely sweet. The kind of wife and mother that every mother hopes their daughter will become and the kind of friend that is absolutely irreplaceable. She loved fiercely and was adored in return. To have known her a little was a delight to all. To have known her well, a treasure beyond reckoning. And now, a loss beyond measure."

The actress and her husband married in 1984 and appeared together last year in "That Evening Sun," an independent film based on a short story by author William Gay.

Dixie Carter is survived by her husband and two daughters from a previous marriage.