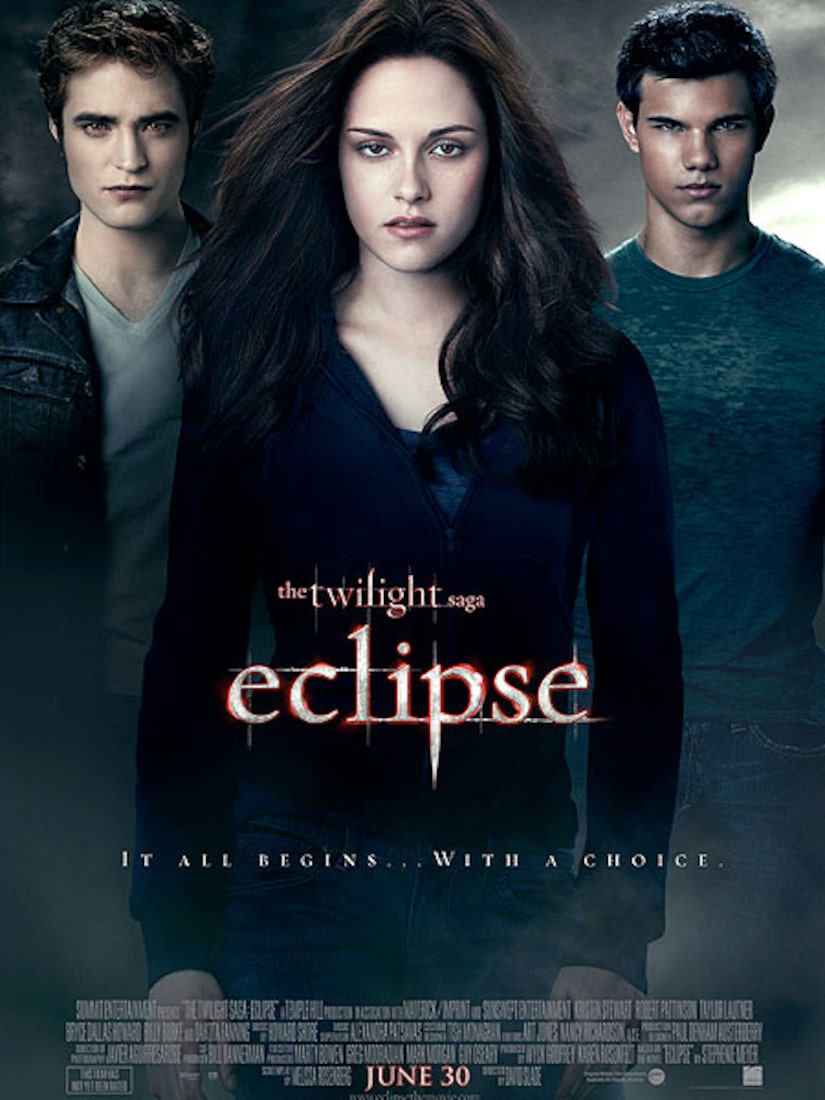 Here's a month-by-month list of the summer blockbusters, so set your calendars!

"Get Him to the Greek" (June 4)
Starring: Jonah Hill, Russell Brand and Rose Byrne

"The Other Guys" (Aug. 6)
Starring: Will Ferrell, Mark Wahlberg and Dwyane Johnson 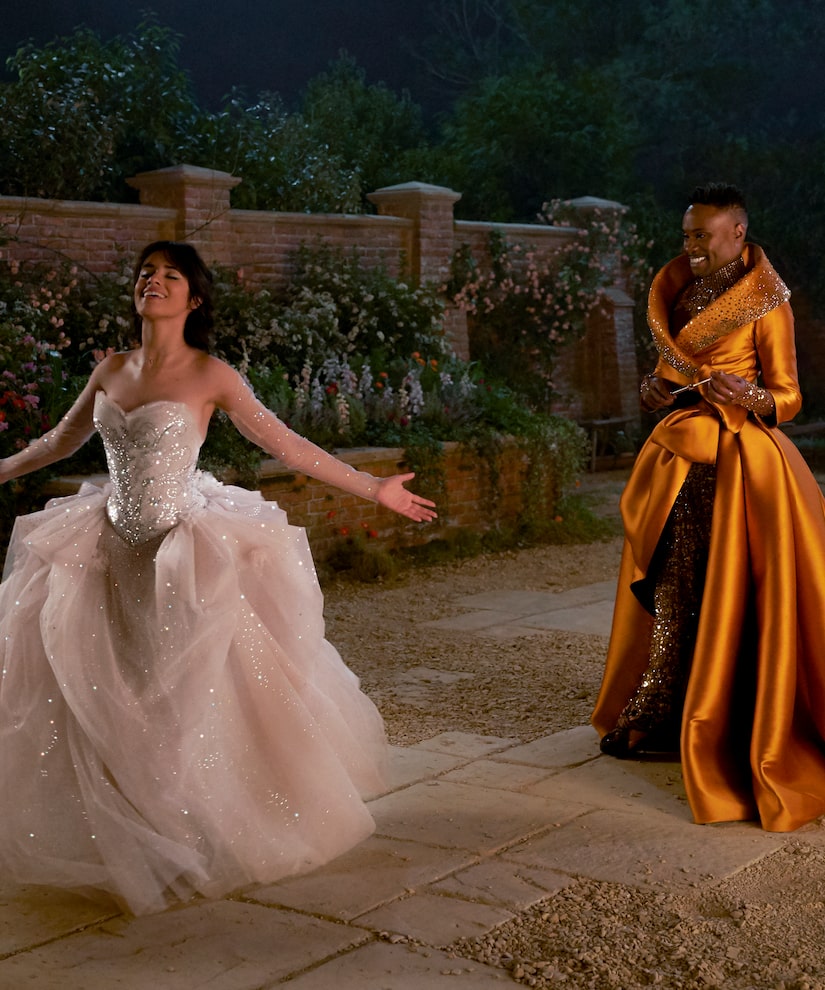 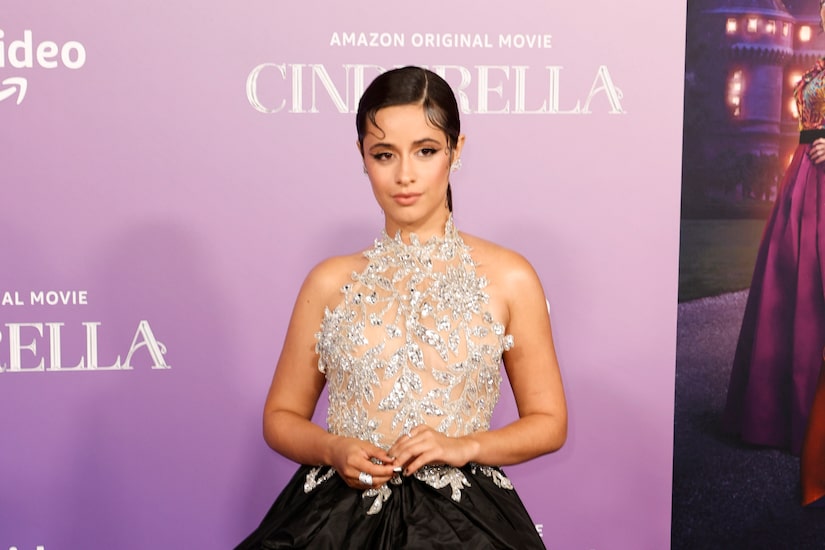