Mark Kerrigan, brother of figure skater Nancy Kerrigan, has been charged with manslaughter in the death of their father. 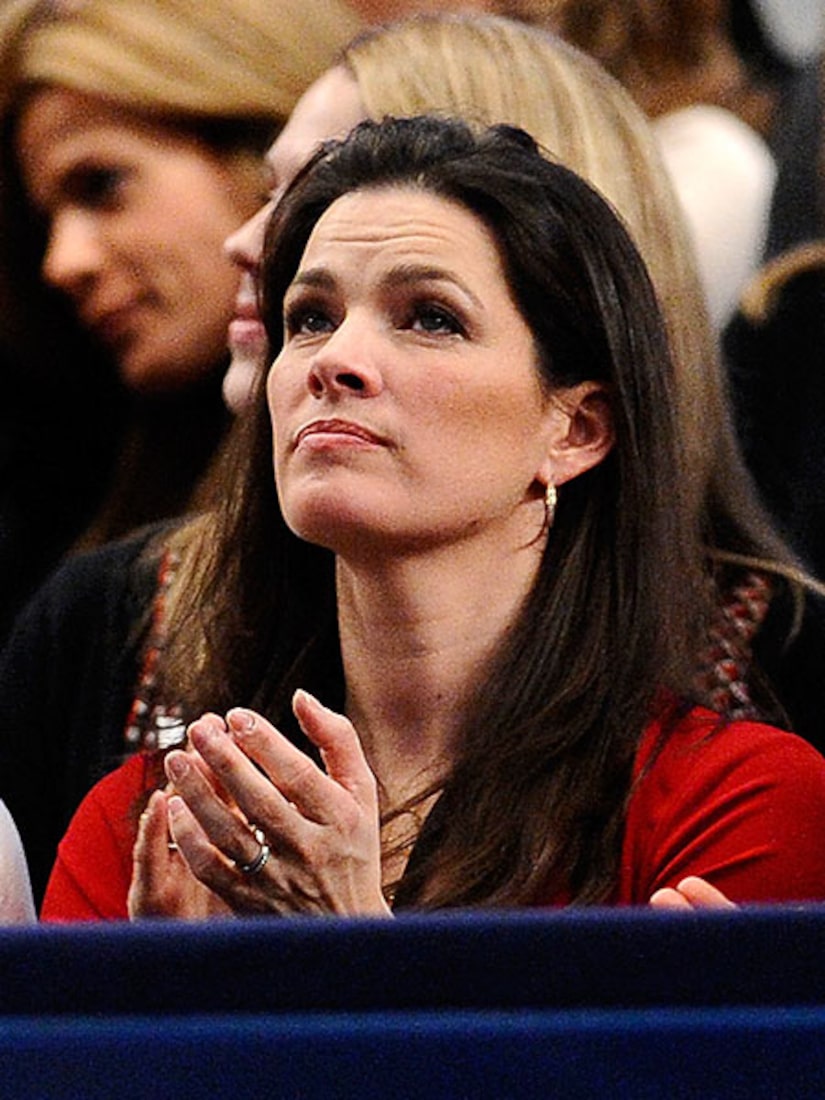 Daniel's death was ruled a homicide by the Massachusetts State Medical Examiner, but the family says it was a heart condition and that the fight had nothing to do with it.

District Attorney Gerry Leone said in a statement, "This defendant should have known that the cruel acts that he committed against his elderly father, including grabbing him by the neck with enough force to cause a fracture, were highly likely to result in substantial harm and endanger his father's life,"

Mark Kerrigan is set be arraigned on Friday in Woburn Superior Court.