In the most dramatic "American Idol" episode so far in the competition, the judges decided to save Michael "Big Mike" Lynche from the chopping block. 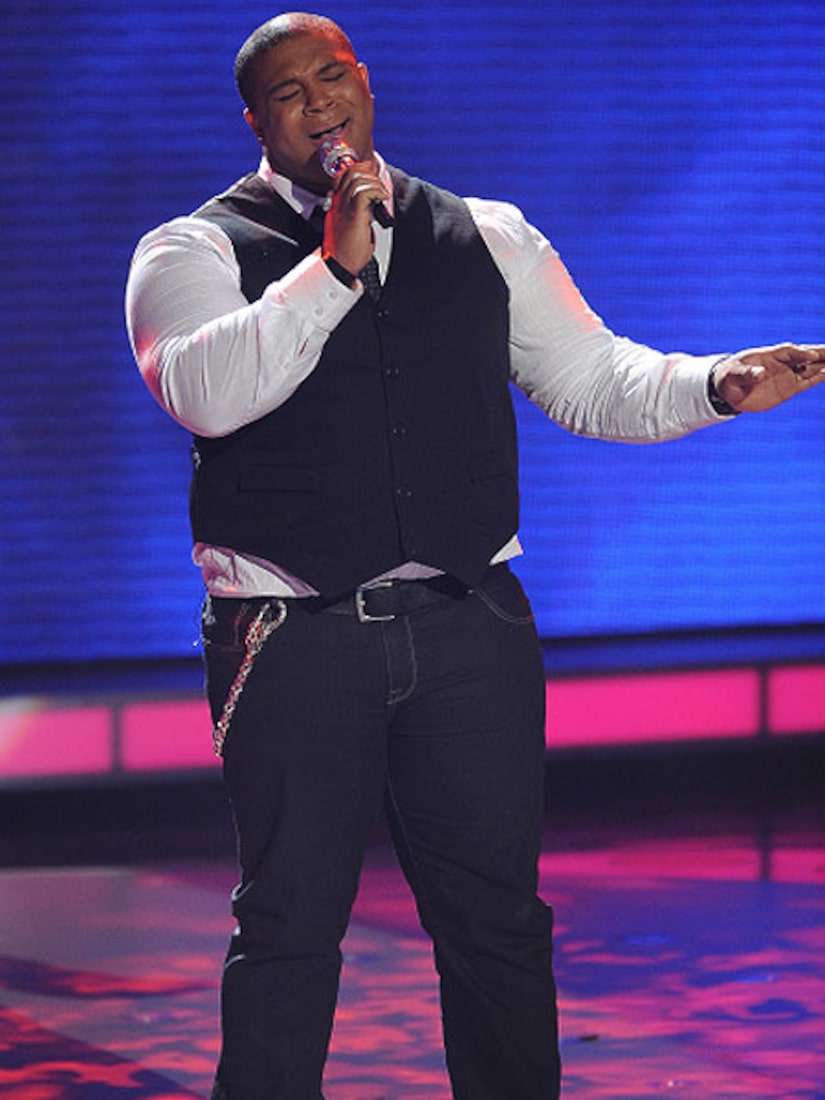 Big Mike found himself in the bottom two, along with Andrew Garcia, despite being praised for his R&B rendition of "Eleanor Rigby" during this week's Beatles theme.

Yet, after belting out "This Woman's Work" Wednesday night in an effort to stay in the competition, the judges unanimously agreed to use their one save for the season to keep Lynche in contention.

The singer was visibly moved by the judges' save, as the rest of his fellow "Idol" contestants rushed to him to show their support.

The authority to save one contestant per season was introduced last season and allows the judges to save one singer up until the round in which the show's top five finalists have been selected.

Because of Lynche's save, two contestants will be eliminated next week.