Reality TV couple Tori Spelling and Dean McDermott say their marriage is NOT on the rocks, contrary to internet reports. 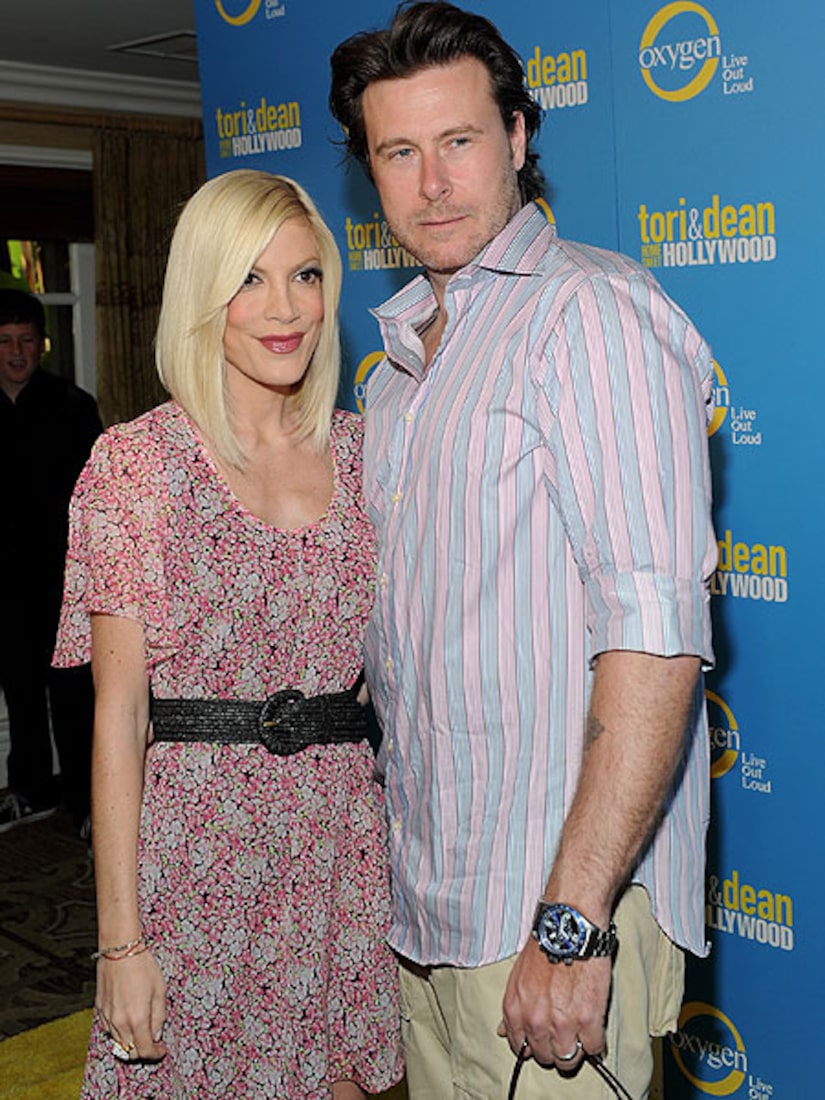 "Extra" spoke with the couple Tuesday, who laughed-off rumors, claiming that footage leaked from the upcoming fifth season of "Tori & Dean: Home Sweet Hollywood" is what might have stirred the gossip pot.

See photos of Tori and Dean on vacation!

There are clips of them fighting, but Spelling says she and Dean are like most married couples and are still "committed" to one another.

Spelling also insists she's healthy, despite being very thin. "I feel embarrassed to keep saying, 'No, this is me.' It's sad."