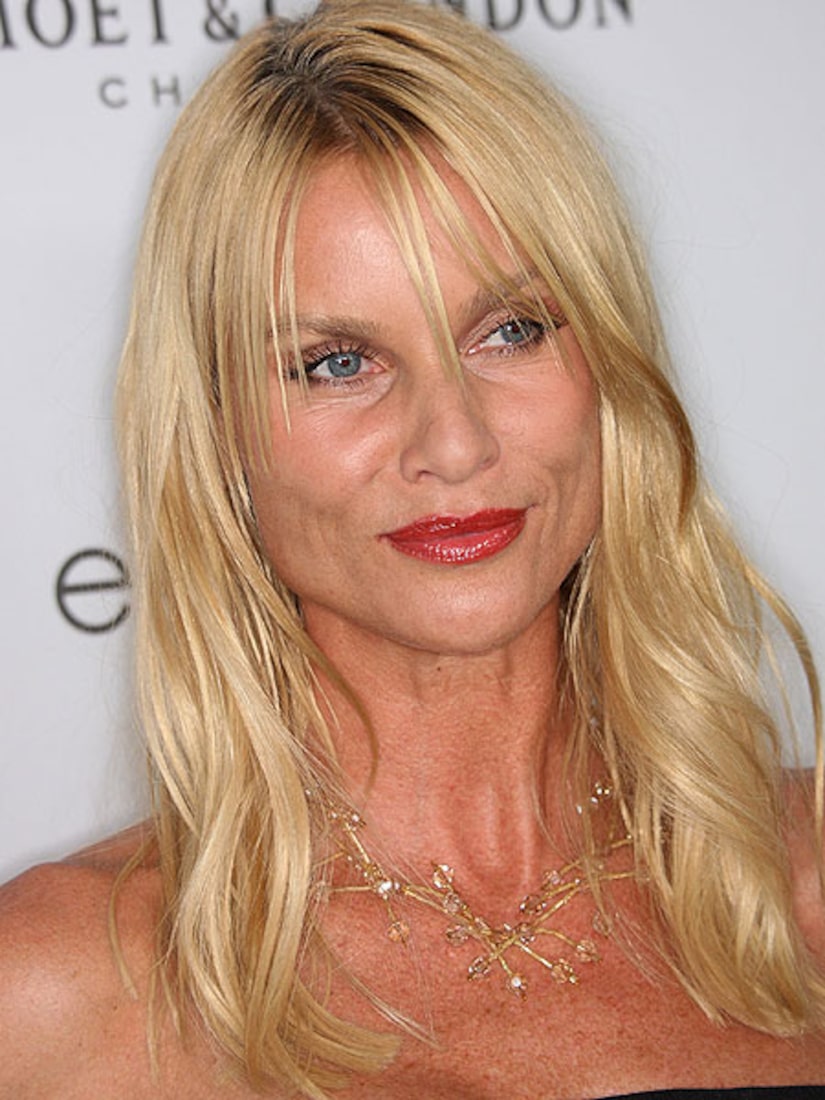 "Nicollette worked very hard on the show and was a model employee. Mr. Cherry's behavior towards Nicollette was and is nothing short of abusive and appalling. The lawsuit is not something Nicollette wanted to do; it's something she felt compelled to do. Nicollette asked ABC for help and protection from Mr. Cherry's abusive behavior, and ultimately, ABC was not willing or able to provide that protection. Sometimes the only way that a safe and normal work environment can be created is when a hard-working person like Nicollette stands up for herself and her rights, and in doing so helps protect others who have had to work in a hostile environment.

We expect the case to be hard fought, and it will not be a surprise if ABC and Mr. Cherry try to depict Nicollette to be something other than a team player and long-standing industry professional. She put her heart and soul into the role of the Edie character, a character that she truly enjoyed playing."