Former "Desperate Housewives" star Nicollette Sheridan has filed a $20-million lawsuit against the show's creator, Marc Cherry, claiming he hit her, and other wrongs. 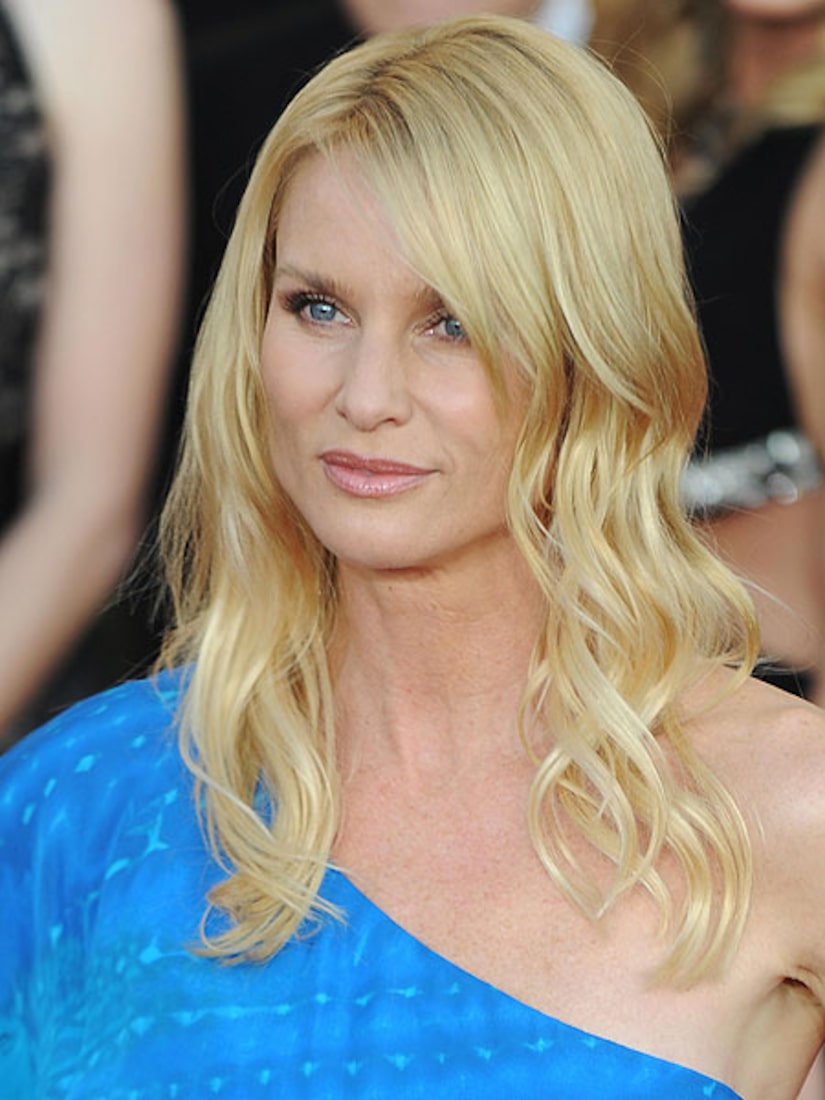 In legal documents obtained by "Extra," the actress alleges he struck her across the head and face on the set in September of 2008, after she questioned him about a script, and when she complained to higher-ups, he fired her. She also claims ABC failed to take action.

The suit goes on to state that Cherry, in general, created a "hostile work environment" and behaved "in an extremely abusive and aggressive manner toward the individuals who work on the show." It alleges that when Cherry found out Teri Hatcher went above his head to complain about him, he said, "I hope Teri Hatcher gets hit by a car and dies."

Other charges in the suit include wrongful termination and gender violence.

In a statement, ABC said: "While we have yet to see the actual complaint, we investigated similar claims made by Ms. Sheridan last year and found them to be without merit."