Yes, it's true! Lindsay Lohan's father is going to be walking down the aisle with Kate Major, who was previously linked to Jon Gosselin. 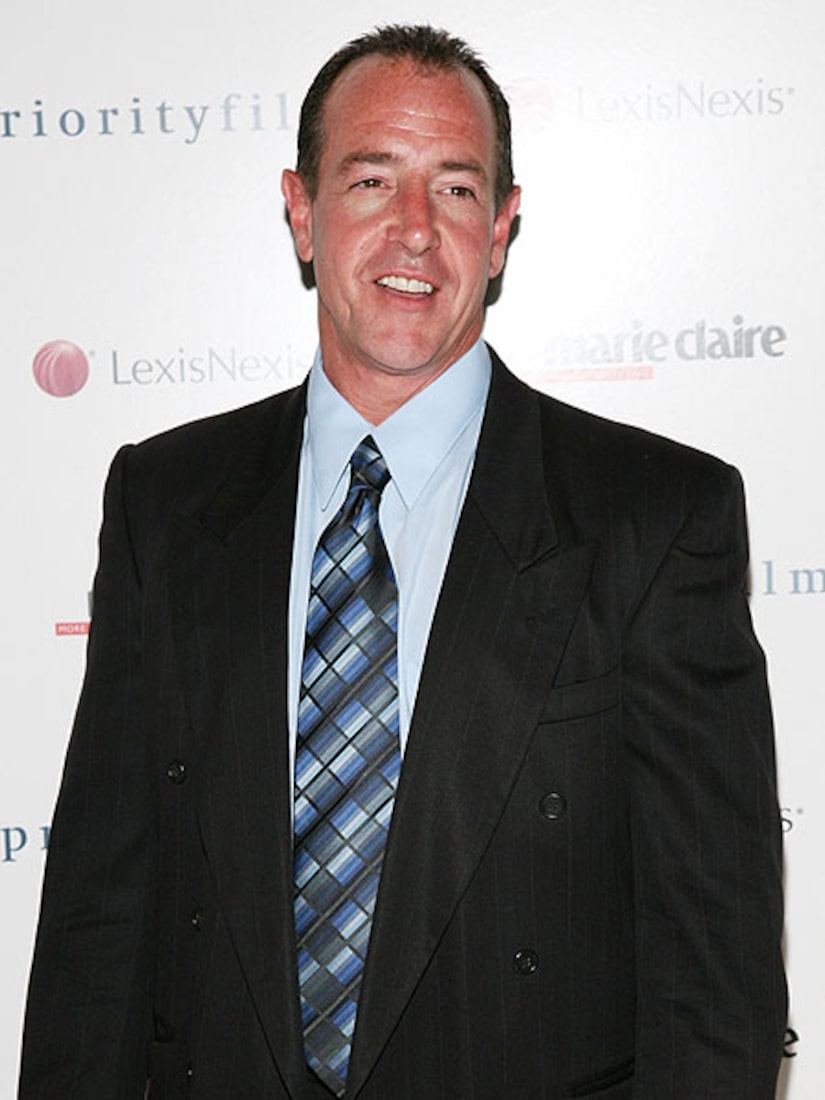 Major, 27, brought Lohan, 50, to meet her father in Florida over the weekend for his blessing, reports People magazine. "I'm very traditional, so I wanted him to talk to my father," Major says. "Michael went down with me to Florida for Easter, to meet my father to ask for his permission, and my father gave his blessing."

The couple is ecstatic about their marriage plans. "I'm very happy. Michael and I have known each other for four years, and it's meant to be," said Kate.