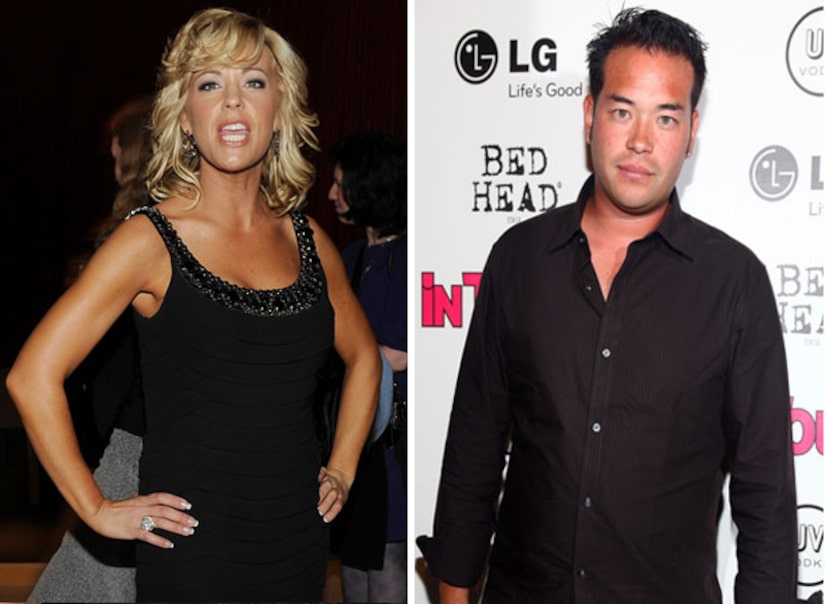 According to Jon Gosselin's attorney, Anthony List, Kate's participation on "Dancing with the Stars" has turned her into an absentee mom. Jon plans to file papers to this week in Pennsylvania's Berks County Court, asking to reopen the divorce settlement.

On Tuesday, List said Kate's appearances on the hit ABC show have taken her away from the children and that she's delegated most of her responsibilities as a mother to three nannies.

Mark Momjian, attorney for Kate Gosselin, told TMZ Jon's move is, "downright offensive and outrageous," adding, "Kate has been the primary parent of these kids since they day they were born... 'DWTS' is not interfering with her ability to parent and she is devoted to her children."

After Tuesday night's elimination show, Kate could have a lot more free time with her kids.