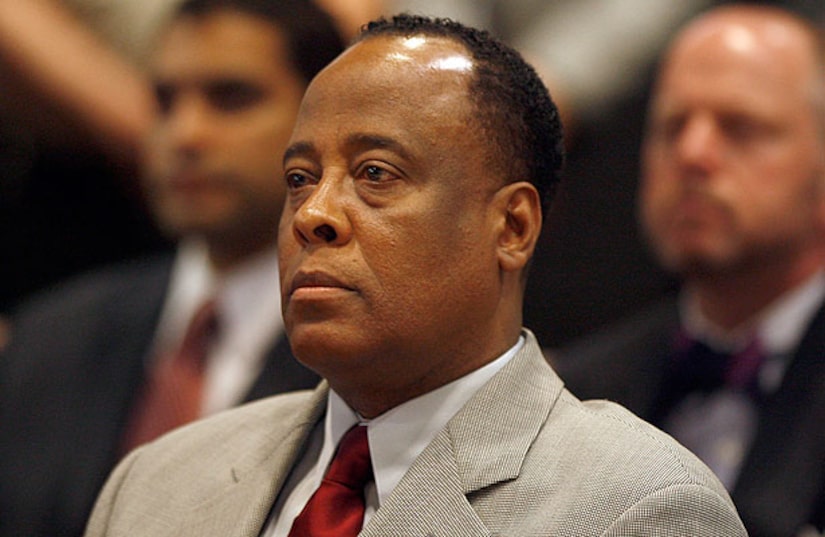 On trial for manslaughter in the death of pop icon, Murray's defense says the doctor gave Jackson 25 mg of a 20 ml bottle of Propofol -- about 1/8 of the bottle -- to help the singer sleep.

But when Murray stepped away to make a call, the defense believes Jackson awoke, and frustrated by not being able to stay asleep, injected the remaining contents of the drug through his IV, causing the massive overdose that stopped his heart.

There was evidence of an empty bottle lying underneath Jackson's nightstand on the morning of the singer's death. Murray has been accused of hiding the medication, but his defense claims that if it were true, then Murray would have thrown away the bottle later found by authorities.

Murray's team will also argue that the singer was addicted to Propofol. As one source told TMZ, Jackson liked the sensation of Propofol being administered by IV, adding, "Michael liked to push it."

Meanwhile, Murray has signed an agreement with the Texas Medical Board that prohibits him from administering Propofol and other heavy sedatives.