Even with looming deaths threats, "Dancing with the Stars" contestant Erin Andrews plans to go on with the show. 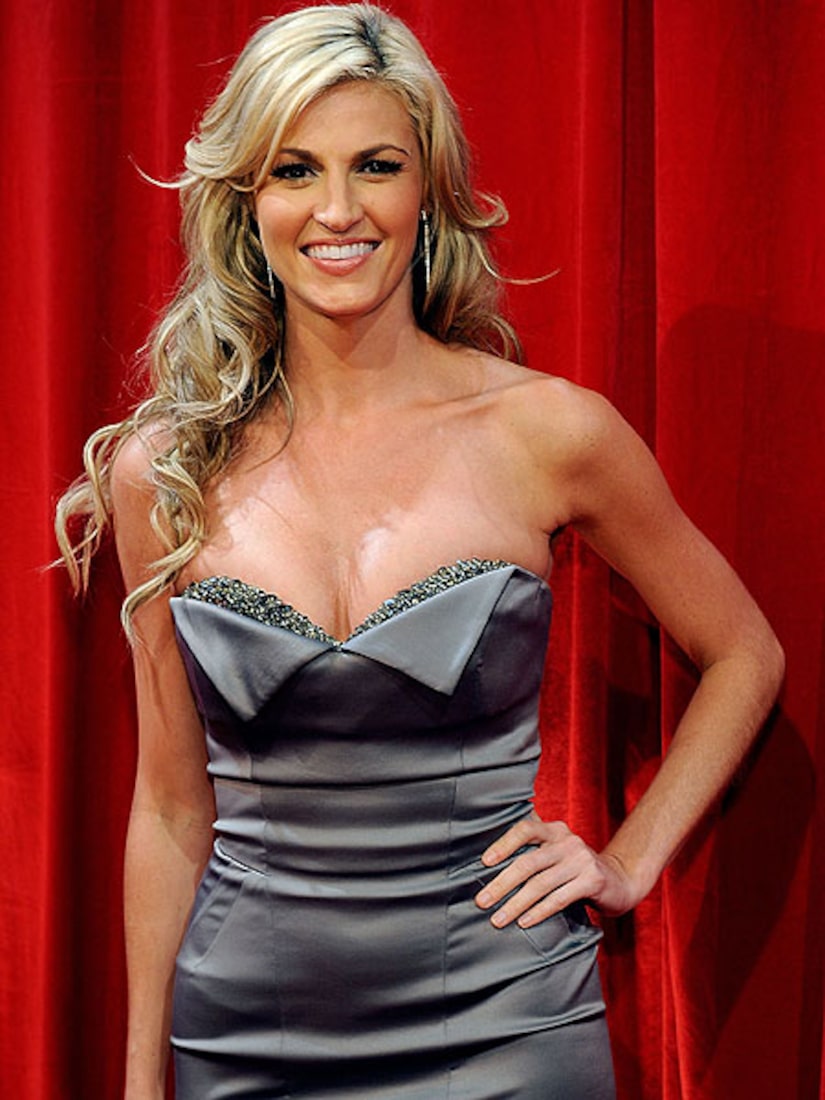 The statuesque ESPN correspondent found out last week that threatening emails from a man in Newport News, VA were sent to a nationally syndicated sports radio program. Sources tell TMZ that one read, "Somebody should shoot her in the face," while another said, "I would love to get close enough to her to show her my suicide vest."

The FBI has been called in to investigate, while security has been increased on the "DWTS' set.

Unfortunately, Andrews has a history with stalkers. She was famously victimized by Michael David Barrett, who taped her through a peephole in several hotel rooms. A judge sentenced him to 30 months in federal prison.