"American Idol" is asking their viewers and fans to be a part of their special "Idol Gives Back" show on Wednesday, April 21. 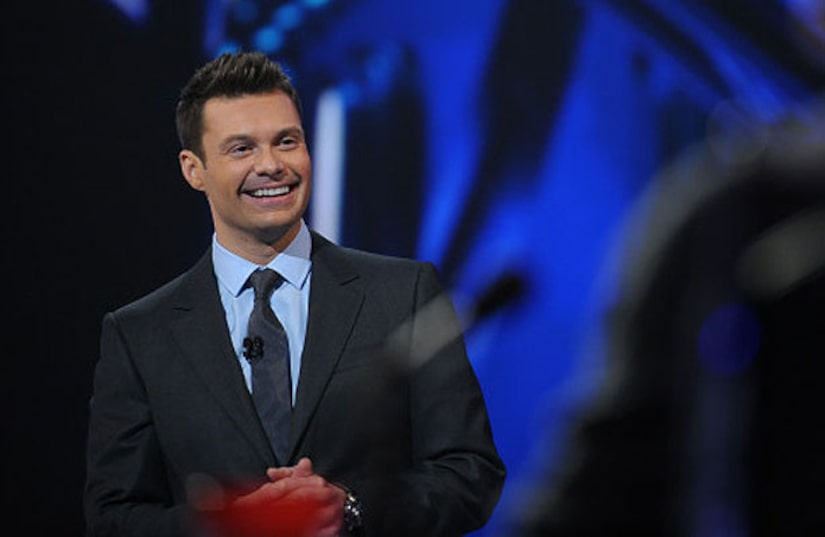 They are launching an online initiative called "Help Me Give Back," which encourages people to raise money for various U.S. and international charities by creating and/or joining fundraising teams.

Additionally, participants can create individual "Help Me Give Back" pages, set fundraising goals and get the word out to friends, family and co-workers through feeds, widgets and via social networking sites like Facebook, Twitter and MySpace.

The individuals and teams who have the most impressive campaigns could hear Ryan Seacrest say their name on the "Idol Gives Back" broadcast April 21, or even find themselves attending an upcoming "American Idol" show. The deadline to submit is 11:59 PM PDT on Tuesday, April 20.

"Idol Gives Back" is an Emmy-winning event that has helped raised over $140 million for charities. This year's beneficiaries include Children's Health Fund, Feeding America, Malaria No More, Save the Children's U.S. Programs and the United Nations Foundation.

Go to www.americanidol.com/idolgivesback to start your fundraising campaign!