For actor Michael Douglas, greed isn't necessarily all that good. 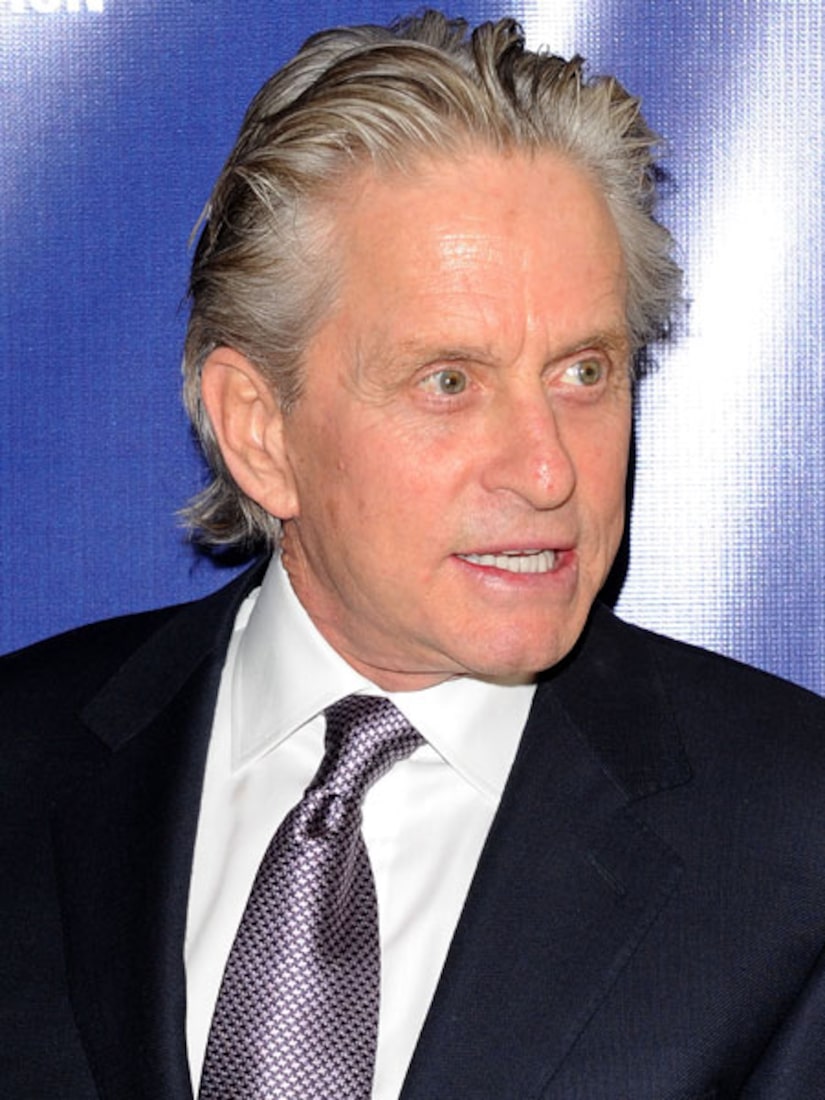 Douglas won the Oscar for his performance as trader Gordon Gekko in "Wall Street," with his famous catchphrase, "Greed, for the lack of a better word, is good." But his real-life dalliance in the stock market has cost him a small fortune, New York Post reports.

Douglas isn't hurting too bad, though; his estimated worth is more than $212 million.

The actor will reprise his role as Gekko in "Wall Street: Money Never Sleeps," due in theaters September.