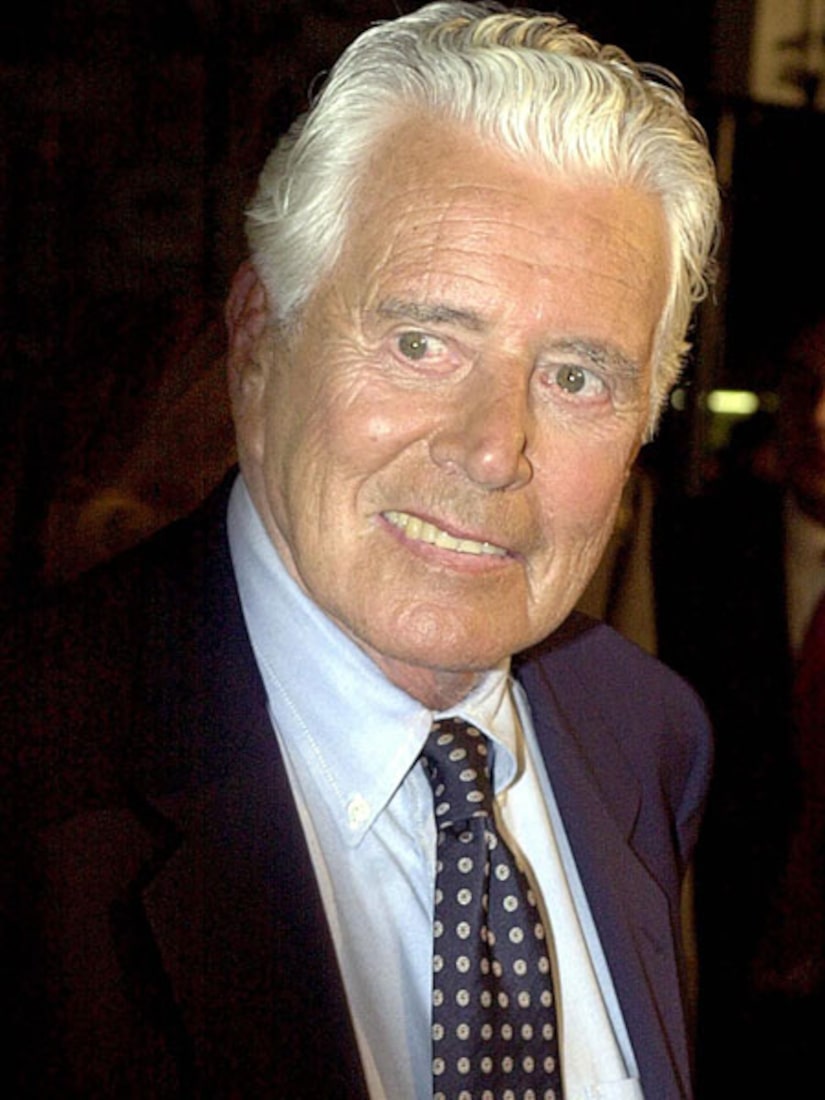 His family released this statement: "The family of John Forsythe sadly announces his passing on April 1, 2010. He was 92 years old and, thankfully, he died as he lived his life... with dignity and grace, after a years-long struggle with cancer."

Also famous for playing the voice of Charlie in the "Charlie's Angels" franchise, Forsythe had a full career, acting in both television and films such as "The Trouble with Harry" and "Scrooged."

He is survived by wife Nicole Carter, son Dall and daughters Page and Brooke.