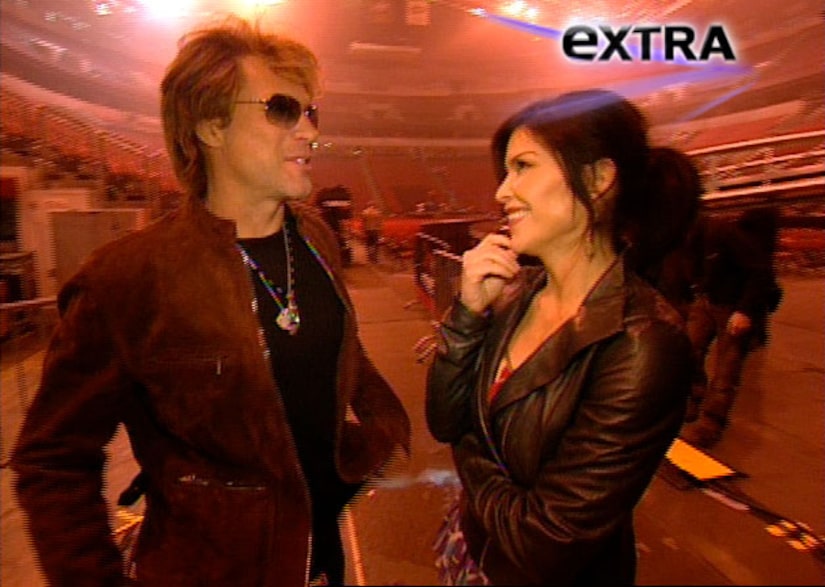 "That's not my New Jersey," says the musician who grew up in Perth Amboy. "I have not watched it. I have no desire to watch it."

The cast of "Jersey Shore" proudly call themselves "guidos" and guidettes," but Bon Jovi says that when he was growing up in the Garden State that wouldn't fly. "That's the most derogatory statement you could make."

The rocker is keeping himself busy with his band's Circle World tour. "If you've liked anything we ever did, this is the tour to see," he promises. "I'm doing songs I haven't done in 25 years."

A world tour isn't the only thing on this rocker's plate. He says the Jon Bon Jovi Soul Foundation keeps him going. The foundation was founded in 2006 and helps the homeless by offering housing and job assistance.