Tiger Woods' alleged mistress Rachel Uchitel -- the one who got the, er, ball rolling in the golfer's sex scandal -- has reportedly been paid a hefty $10 million in hush money, says TMZ. 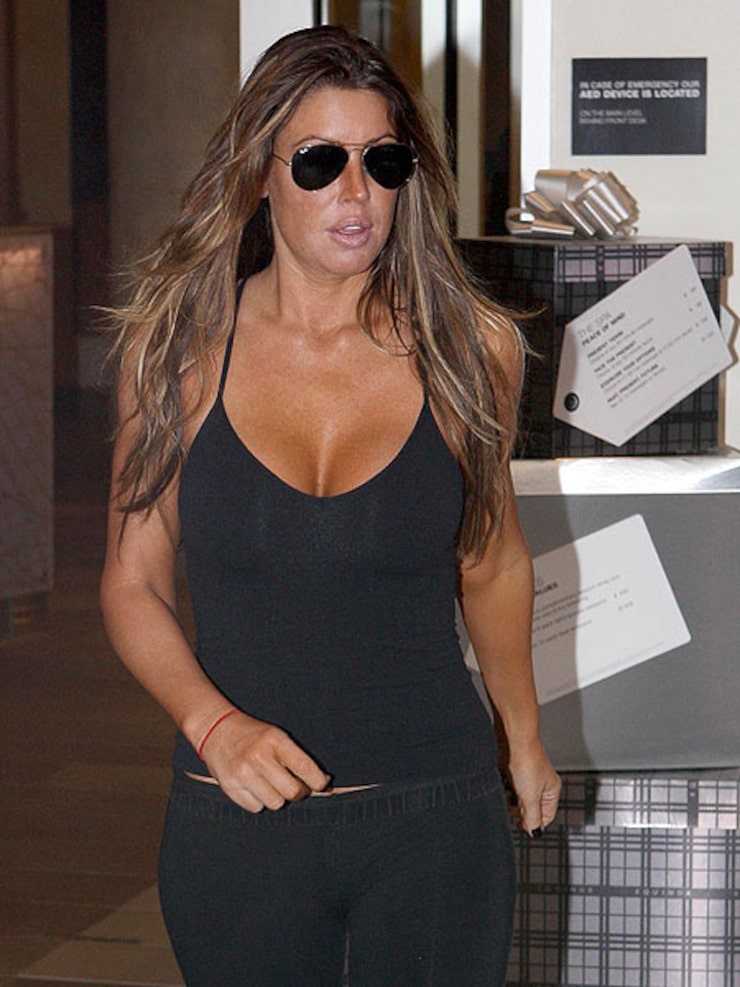 Sources tell the website that of all his mistresses, Woods was most concerned about details Uchitel could expose about their liaisons. She was rumored to have been on the verge of holding a press conference, as had Tiger's other mistress, Joslyn James -- when Woods' camp offered the monster settlement to Uchitel in return for her signing an airtight confidentiality agreement.

The actual amount may fluctuate $1 million or so, but this move puts a spotlight on what Uchitel might know about the troubled golfer, who is making his return to the course next week at the Masters. The other women in his life may have only received several hundred thousand dollars to keep quiet -- if they got anything at all.

Look back at Tiger and Elin in happier days.

It also puts the question out there as to how much Woods' wife, Elin Nordegren, might receive if she decides to go ahead and divorce Tiger. Sources tell TMZ that against the backdrop of Rachel's settlement, even with a prenup, there's no way Woods would get off cheaper than $20 million.