It sure doesn't sound like Oscar nominee Gabourey Sidibe is having any trouble getting jobs. 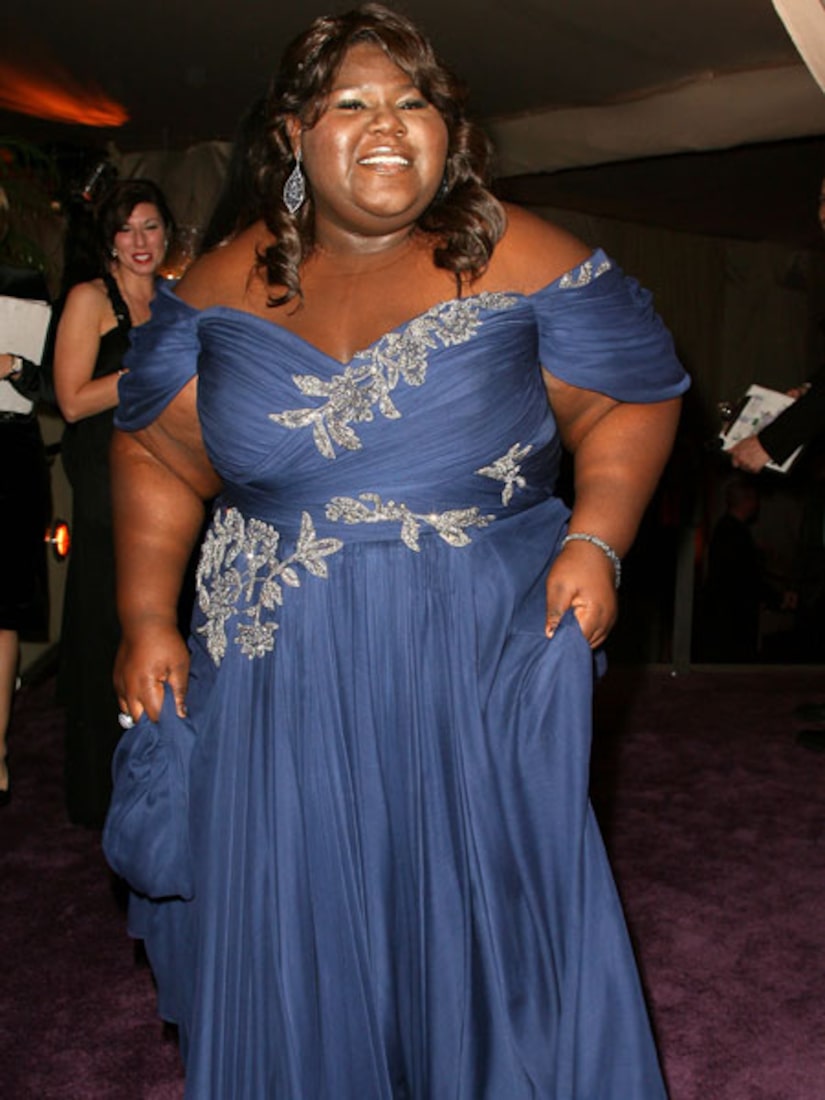 See photos of the Oscar nominees!

Other stars lined up to host include Tina Fey (April 10), Ryan Phillippe (April 17) and, of course, Betty White (May 8).

Sidibe is also set to co-star in the Showtime series "The Big C," with Laura Linney as a teacher who is battling cancer.