Despite reports to the contrary, it's all been an April Fool's Day joke! The new co-host of "DWTS" is not pregnant with her fifth child despite a report on her website, ModernMom. Turns out that Brooke Burke herself was playing an April Fool's joke on everyone. 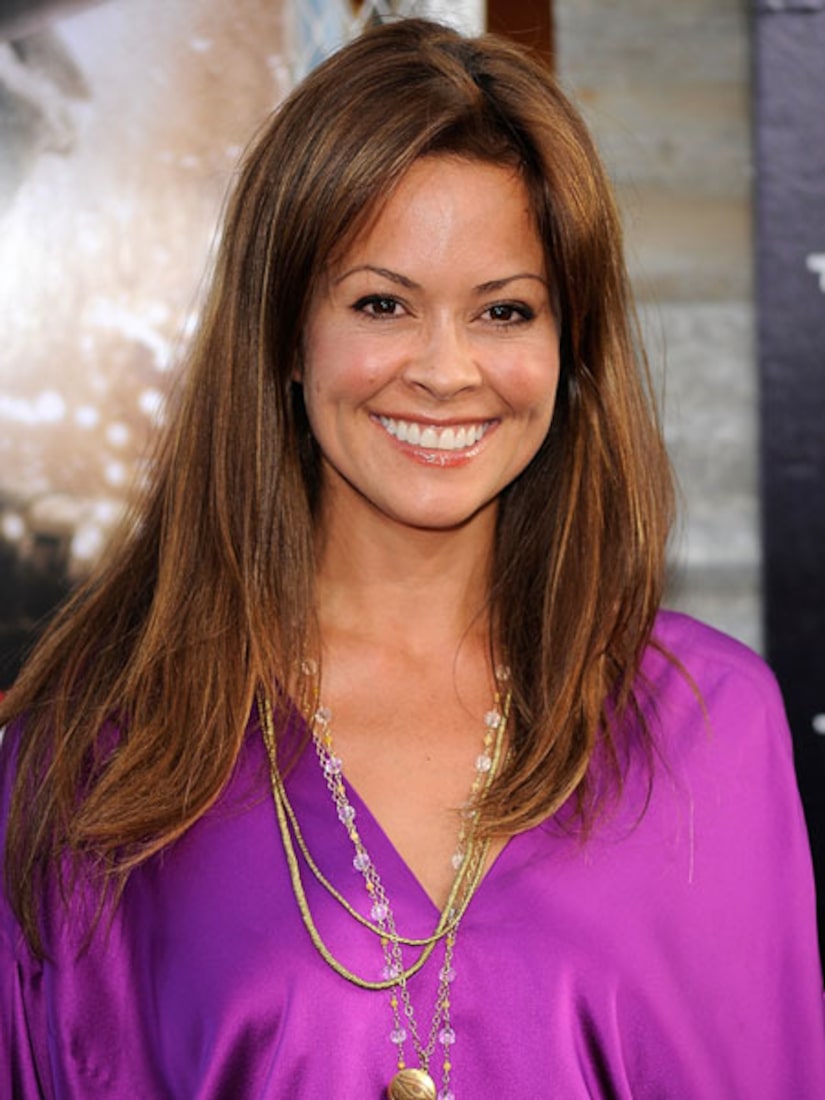 See photos of the "DWTS" cast

The "Dancing" beauty added, "The joke was over when my MOM called me at my office to ask if I am Pregnant! The answer is a big Fat NO!... Just because I have 4 kids, and I'm crazed doesn't mean I don't have a sense of humor!!!"

Burke, 38, and fiancé David Charvet currently have two children together. She has two daughters from a previous relationship.