Former backup dancer Kevin Federline says his split with Britney Spears plunged him into depression, making him unmotivated and overweight. 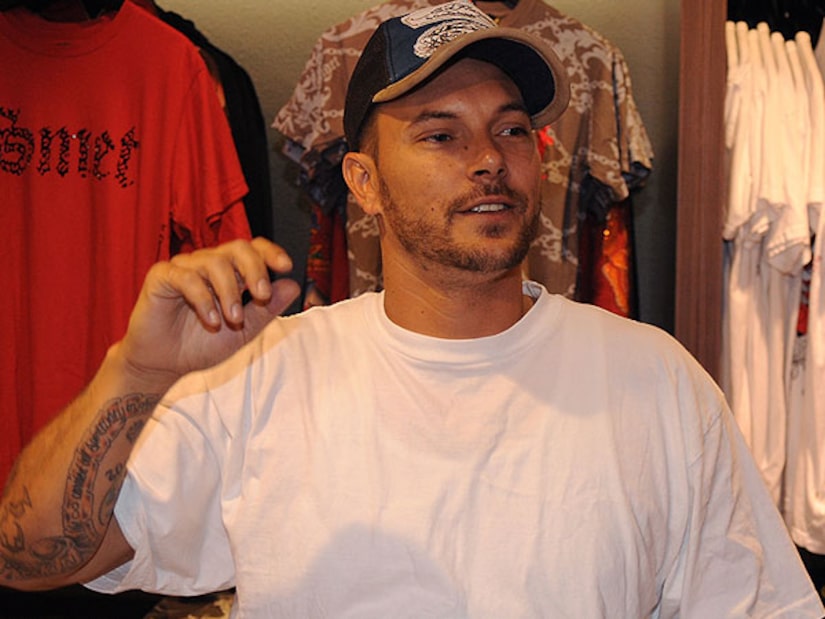 "Everybody saw how I got divorced, it just wasn't a good situation for me. It was tough to watch a person that you love go through all the things she was going through," he told talk show host Bonnie Hunt on Monday. "'That was just the beginning of it. I hit 30 years old, I stopped dancing, I hadn't been dancing for years, I started eating, I'm sitting around on the couch playing with the kids here and there, getting lazier and lazier and getting fatter and fatter and fatter."

Now the former Mr. Spears has adopted a strict diet; thanks to being on VH1's "Celebrity Fit Club." After seeing photos of himself by a hotel pool in Miami he was motivated to get back into shape.

K-Fed has two sons with Britney; Jayden James, 3, and Sean Preston, 4. He also has son Kaleb, 5, and daughter Kori, 7, with ex-girlfriend Shar Jackson. 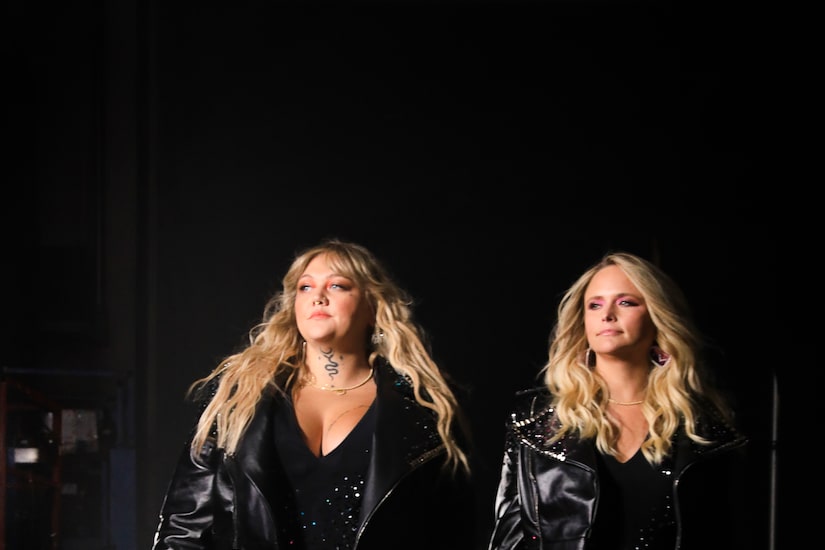