It's time for Didi Benami to pack her bags.The young singer was booted off "American Idol" Wednesday night after singing an overly dramatic, off-key version of "What Becomes of the Broken Hearted" during the week's tribute to R&B favorites. 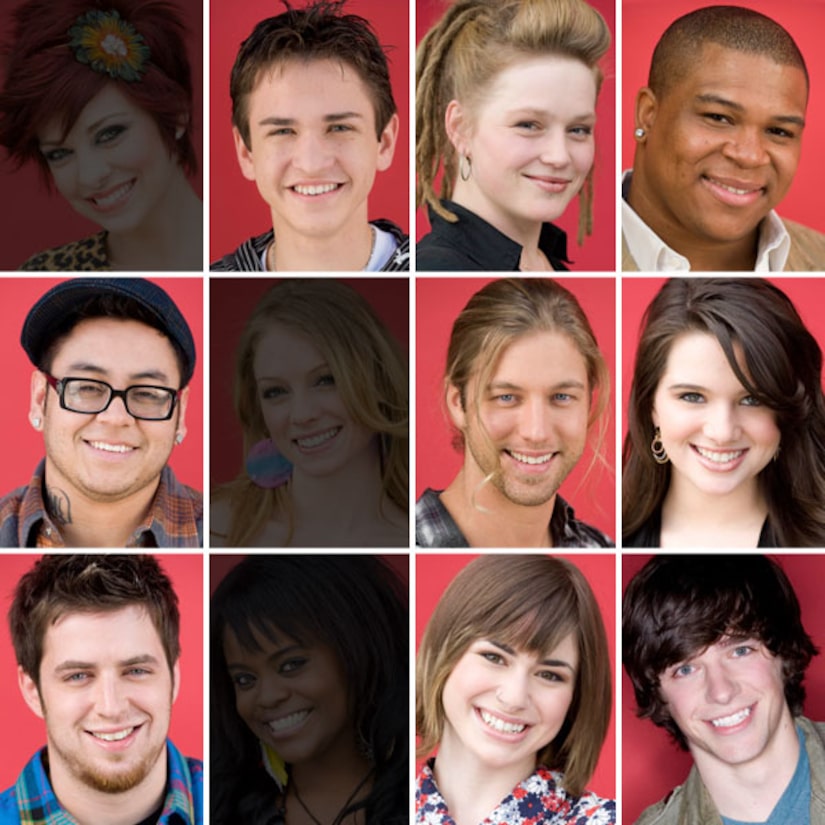 The judges were underwhelmed with the performance Tuesday night, with Simon Cowell giving the final blow. "It was like swimming in jelly. It was over-the-top and off-key."

Benami was joined once again by Tim Urban and Katie Stevens in the bottom three, the two other singers who have been in that position more often than not, yet keep holding on.

Wednesday's results show also saw performances by Usher, who was this week's guest mentor, as well as "Idol's" Season 2 winner Ruben Studdard. The show was capped by a rousing rap number from Sean "Diddy" Combs.

Regardless of her departure from the competition, Benami will still join "Idol's" top 10 when they go on tour this summer.