Doctors who attended to the King of Pop at UCLA's Medical Center ran two EKGs on him, and one doc claims there was heart activity both times, reports TMZ. 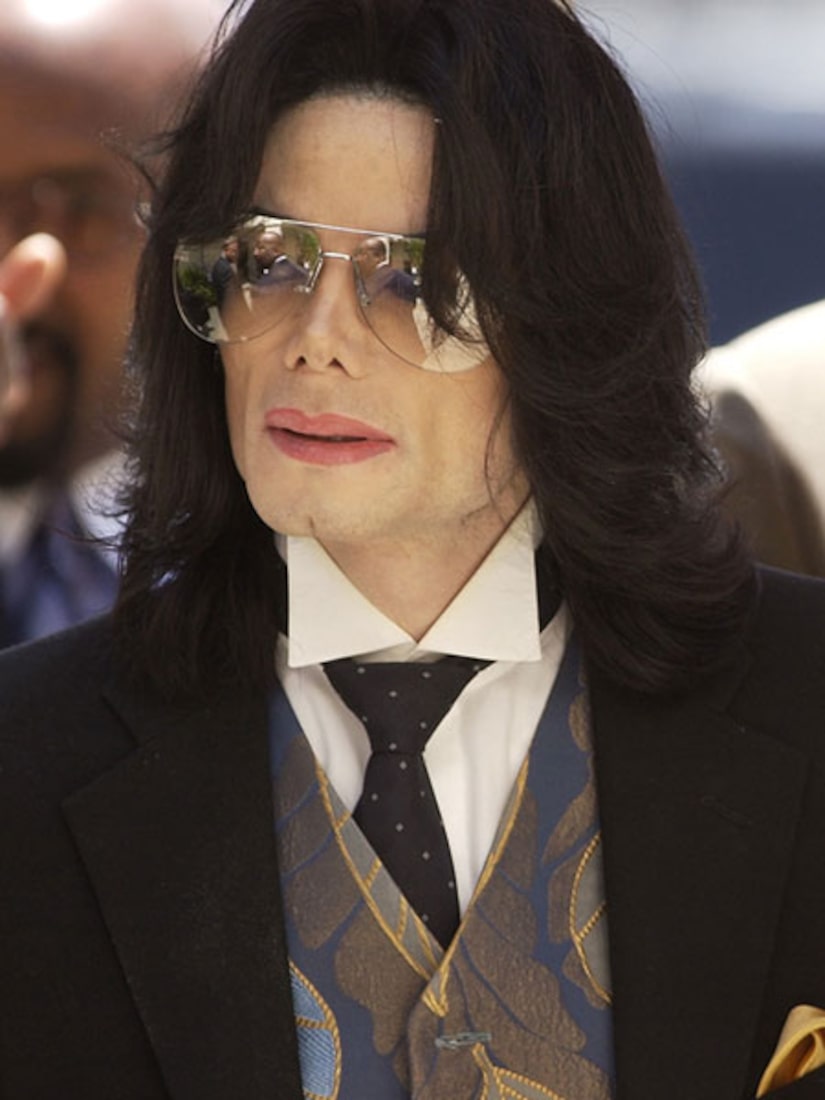 Sources say that Dr. Conrad Murray insists he was able to restart the singer's heart at his home before paramedics arrived, and that Jackson was still alive in the ambulance.

See photos of Michael Jackson through the years

This contradicts the claims of Joe Jackson's lawyer, Brian Oxman. In an interview with CNN, Oxman says Jackson could have been saved if paramedics and doctors responded sooner. "The bottom line is, had paramedics gotten there earlier and had they been called right away, chances are he could have been revived," said the attorney.

Murray pleaded not guilty to involuntary manslaughter in the death of Michael Jackson. He maintains he did nothing wrong and that he never gave Jackson meds that would kill him.