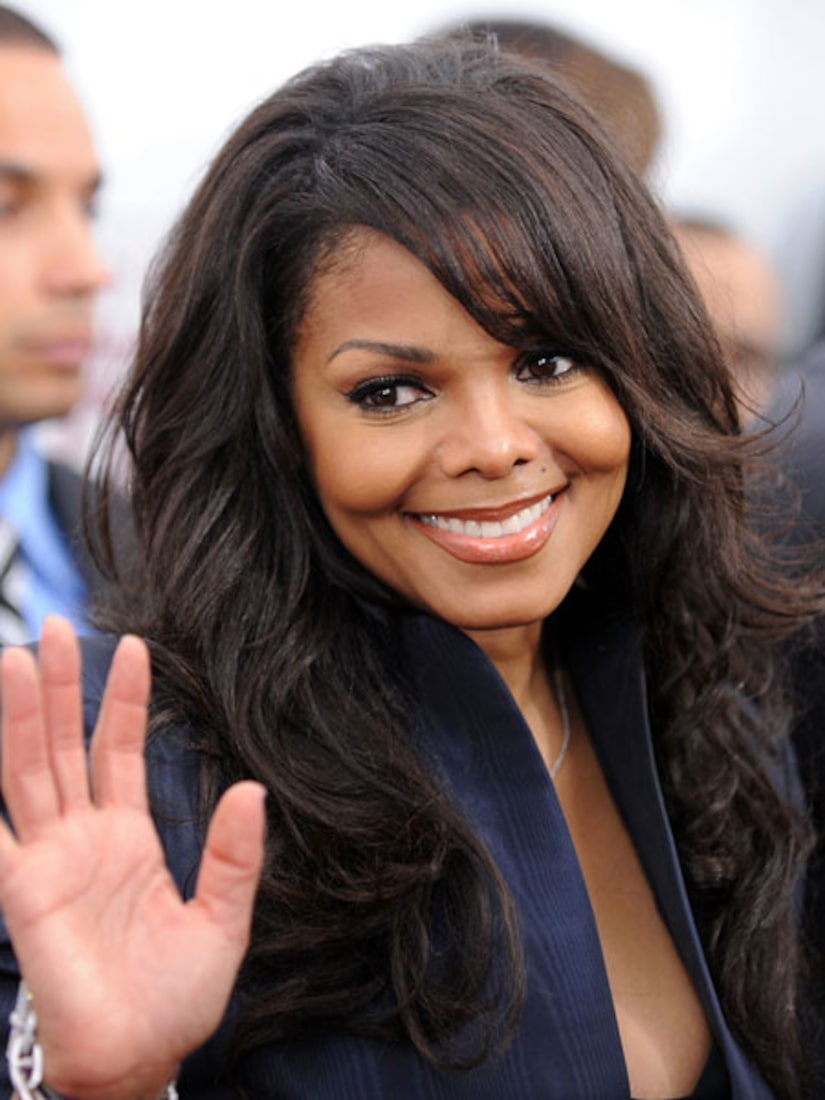 This is Jackson's first full concert in two years. She'll be joined by Mary J. Blige, Alicia Keys and an all-star lineup.

See photos of Janet Jackson through the years

The actress and songwriter is scheduled to perform on July 2nd, opening night of the festival.

In 1985, Essence was the first magazine to have Janet Jackson appear on the cover. The magazine is now celebrating its 40th anniversary.