Best actress winner Sandra Bullock was spotted as she returned to Los Angeles last Wednesday, but she's stayed far away from the Orange County home she once shared with estranged cheatin' husband Jesse James. 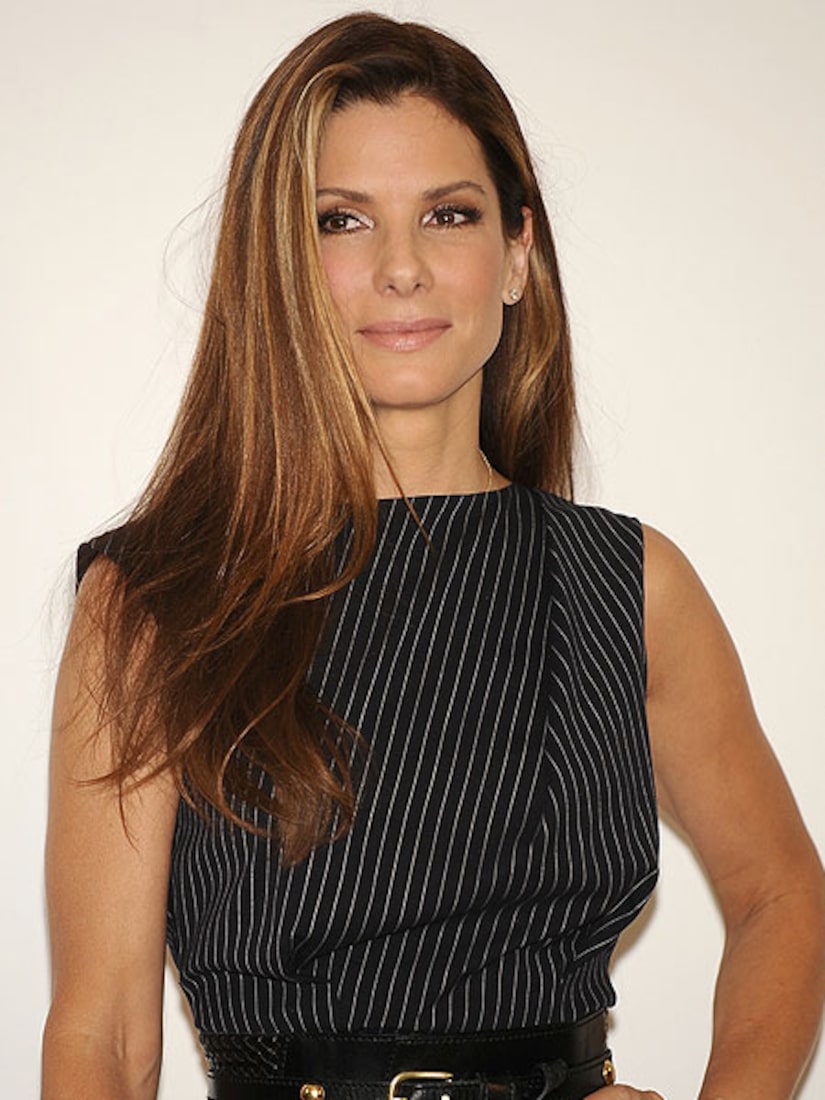 TMZ is reporting that the Sandra has been living in her Hollywood Hills home -- which she has rarely left in nearly a week. Bullock purchased the home before marrying James.

On one brief trip outside the home, two of Bullock's assistants held up a tarp to block a shot for cameras waiting outside.

According to sources, Sandra has no plans to return to her Orange County home unless Jesse is gone. Although he released a public apology, that apparently hasn't been enough.