The love gossip is flying on the "Dancing with the Stars" -- and "Extra" is breaking down some of the rumors. 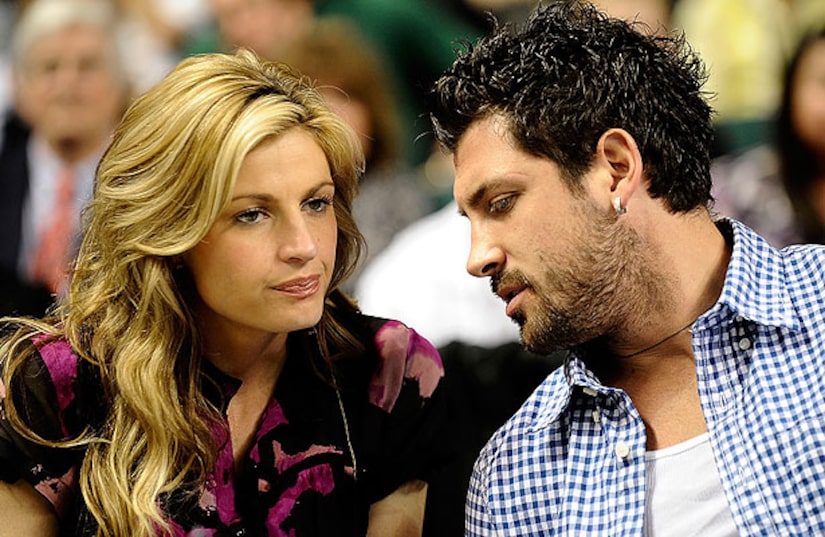 Are partners Erin Andrews and Maksim Chmerkovskiy "heating" things up offstage as well? The two have been spotted out and about together, and when "Extra" caught up with them as they were rehearsing, there were definite fireworks.

See photos of the "Dancing with the Stars" contestants rehearsing!

Chmerkovskiy recently tweeted @maksimC: "Just finished rehearsal which got a little heated between @ErinAndrewsESPN and I. End result-amazing Foxtrot and not so good friendship :)." Then, "Plan for tomorrow - Fix the friendship and perfect the Foxtrot..........in that order!"

And could Kate Gosselin be eying fellow "DWTS" contestant Chad Ochocinco? The football player and his partner, Cheryl Burke, joked with "Extra" about Chad and Kate's friendship. "That's his girlfriend. Don't talk bad about his girlfriend," Burke said. "Yeah, don't talk about my Kate," Chad added.

Meanwhile, Kate celebrated her 35th birthday yesterday without the kids, because she was in L.A. rehearsing. Her only birthday wish is to not be the first one kicked off the show! 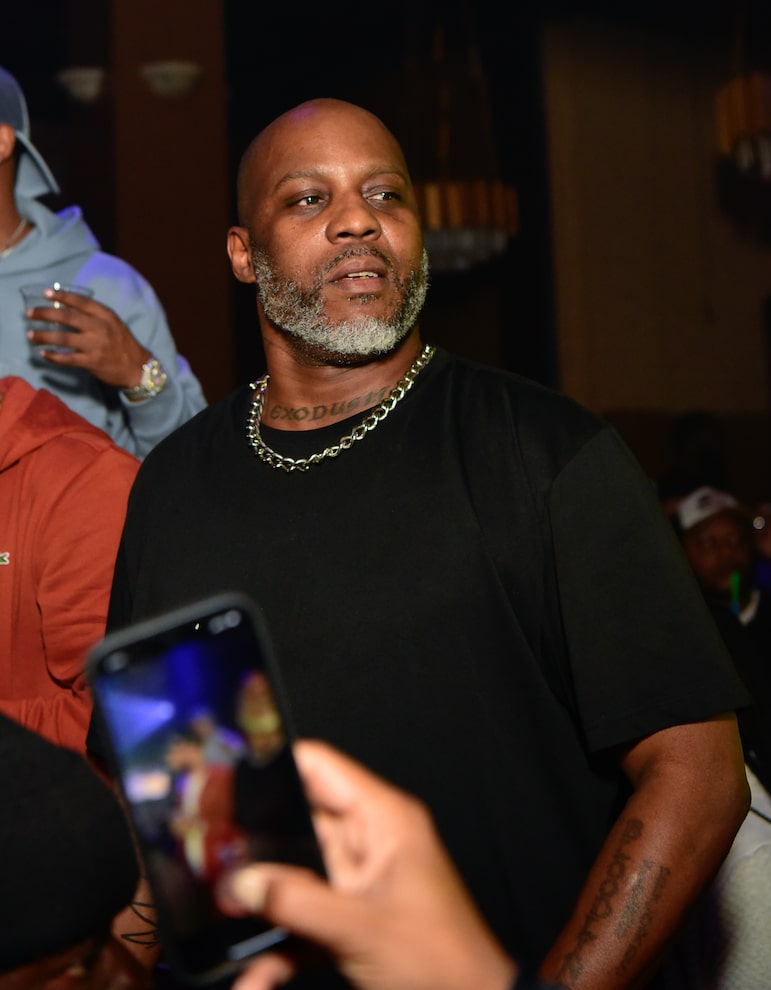 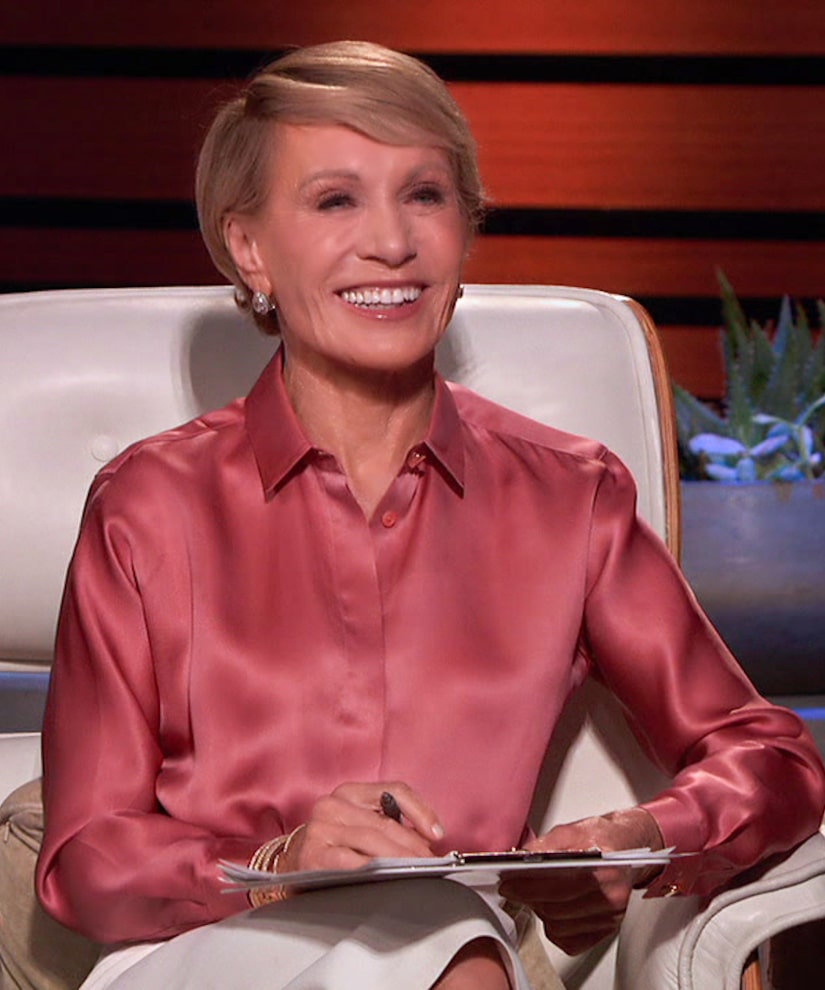 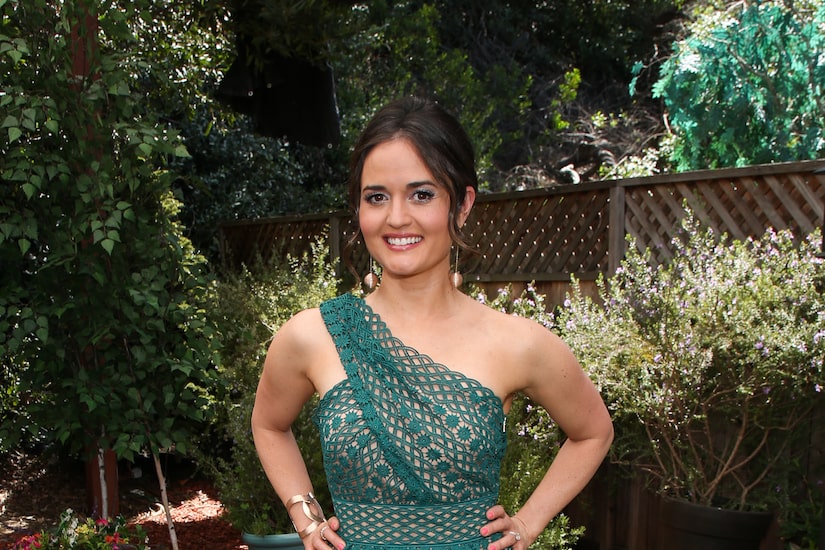