This is one child star you won't see in the tabloids! 'Malcolm in the Middle' star Justin Berfield has made his mark as a producer with FOX's hilarious "Sons of Tucson." 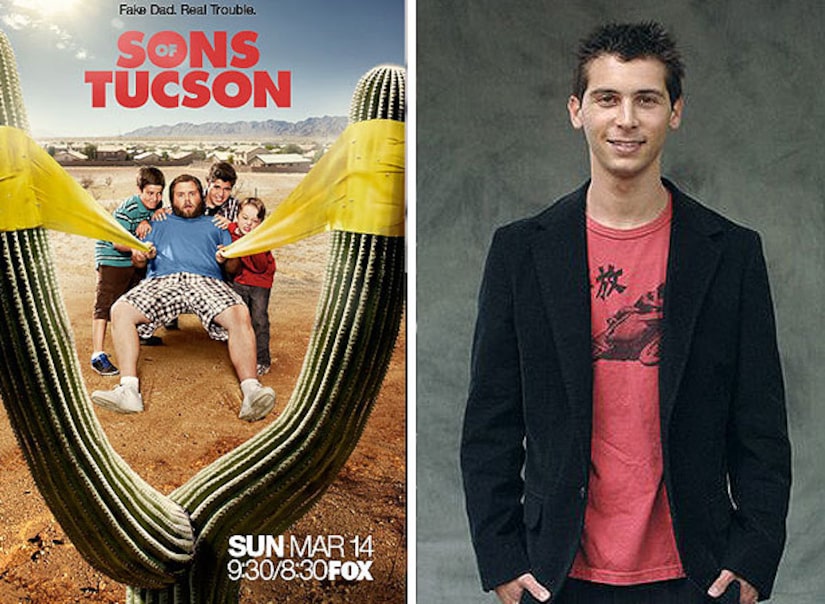 The show, produced by Justin's production company J2TV and directed by Emmy-winning director Todd Holland, has been a critical success, but some fans have complained that FOX had put it in the wrong time period. Berfield wasn't having that, taking to Twitter today to defend the broadcaster. "The sons of tucson need time to grow," he said. "Stop bashing FOX! Don't lose faith in the Fox brass for live comedy just b/c we air after u r in bed. I'm not!" and "Forget about my pockets...I'll donate half my producer fee for Season 2 to charity."

Celebrities are also huge fans of the show too. Jessica Simpson, Kourtney Kardashian, and Brittny Gastineau all gave Twitter love to the show, and "Extra" hears Kobe Bryant is a fan too.