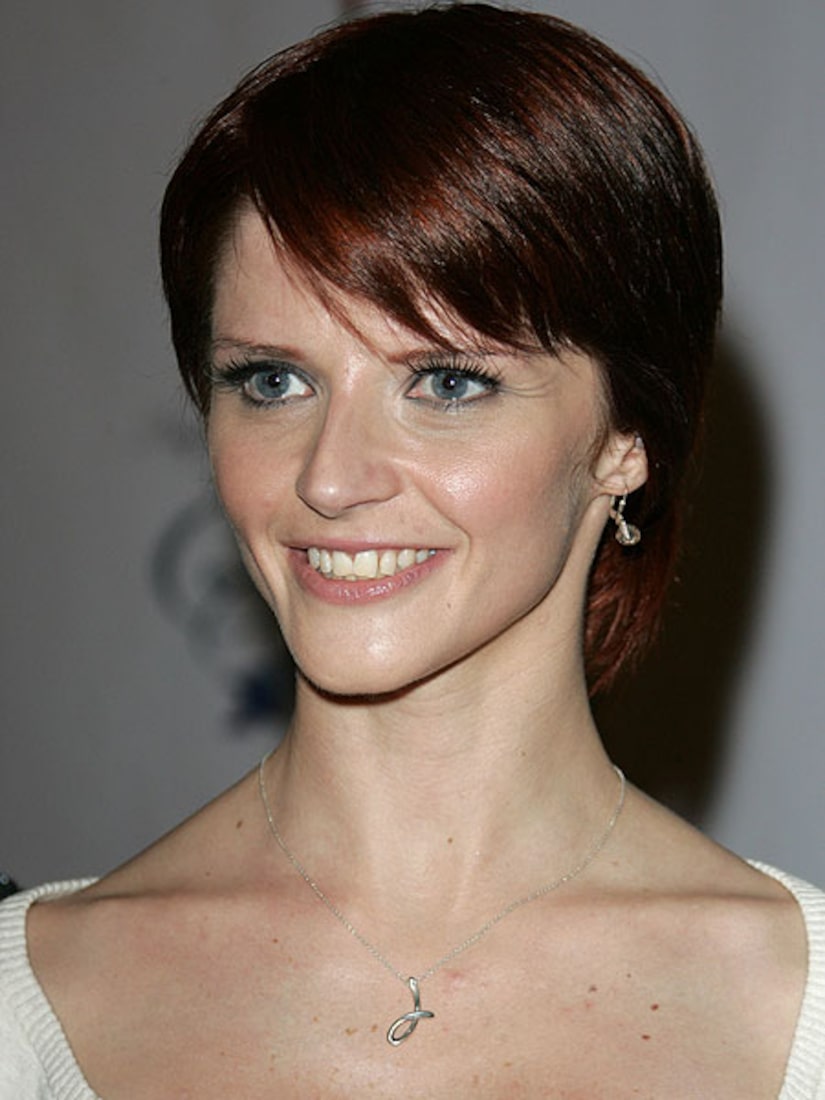 In fact, "Extra" has learned that Joslyn is planning to dance at the Pink Pony, a gentleman's club in Atlanta. The club is three hours away from Augusta, where Tiger will be playing in the Masters.

James has also launched her own website, sextingjoslynjames.com, in which she'll release texts and other pieces of evidence that document her relationship with the wayward golfer.

Woods' wife Elin will be in Sweden during the Masters, People.com reports, and will be flying commercial rather than take Tiger's private plane.

The Masters runs from April 5 through April 11.