The Oscar-winning actress may be taking on a new role as the wicked fairy godmother in a live action remake of "Sleeping Beauty." 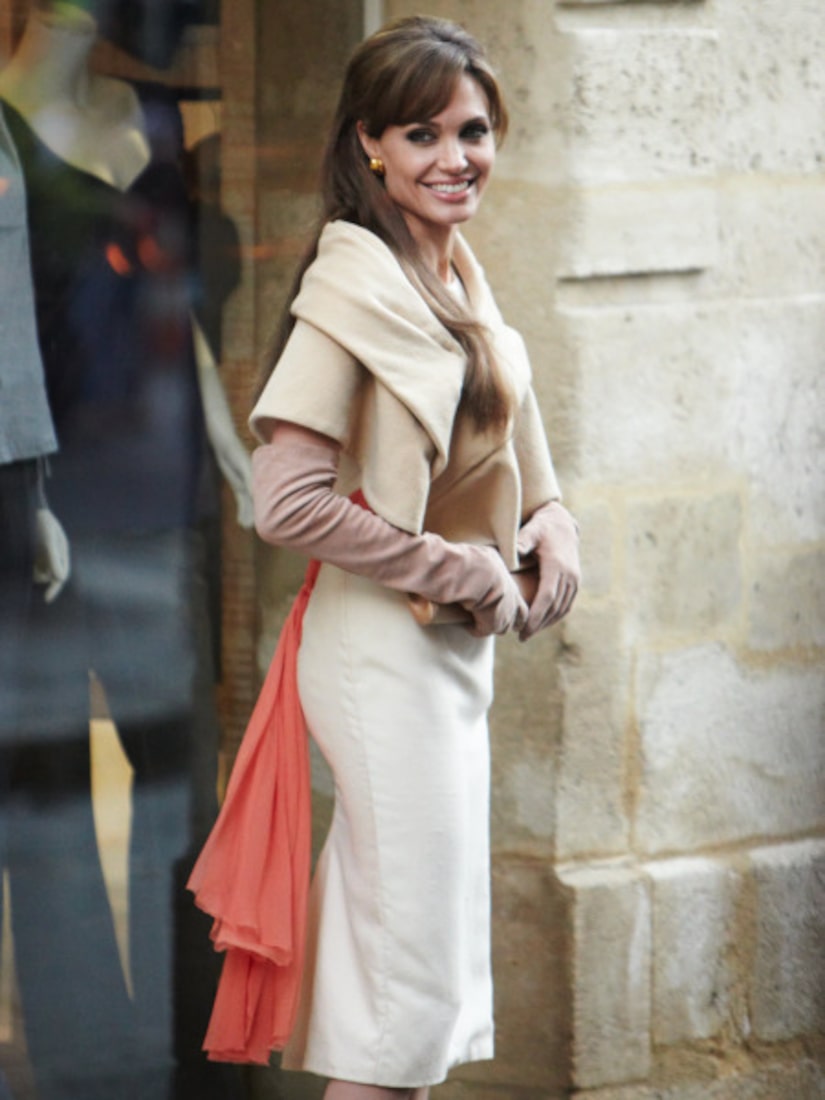 The Los Angeles Times reports that Disney has hired its longtime collaborator Linda Woolverton ("Beauty and the Beast" and "The Lion King") to work on a screenplay for the 50-year-old classic.

Rumors surfaced weeks ago that both Angelina Jolie and Tim Burton are contemplating their involvement with the film. Sources say that the mom of six is very interested and would like to sign on to play Maleficent.

As of now there's still no deal set. It's uncertain if Jolie's involvement is conditional on Burton also moving forward with the project.

Angelina Jolie is currently in Venice filming "The Tourist" alongside Johnny Depp.

See photos of Brad and Angie in Venice

Tim Burton's remake of the Disney classic "Alice in Wonderland" is the highest-grossing movie of 2010, beating "Avatar's" opening weekend by more than $30 million.