"Monster Garage" star and cheating scandal subject Jesse James is getting into it with a photographer who has been following him. 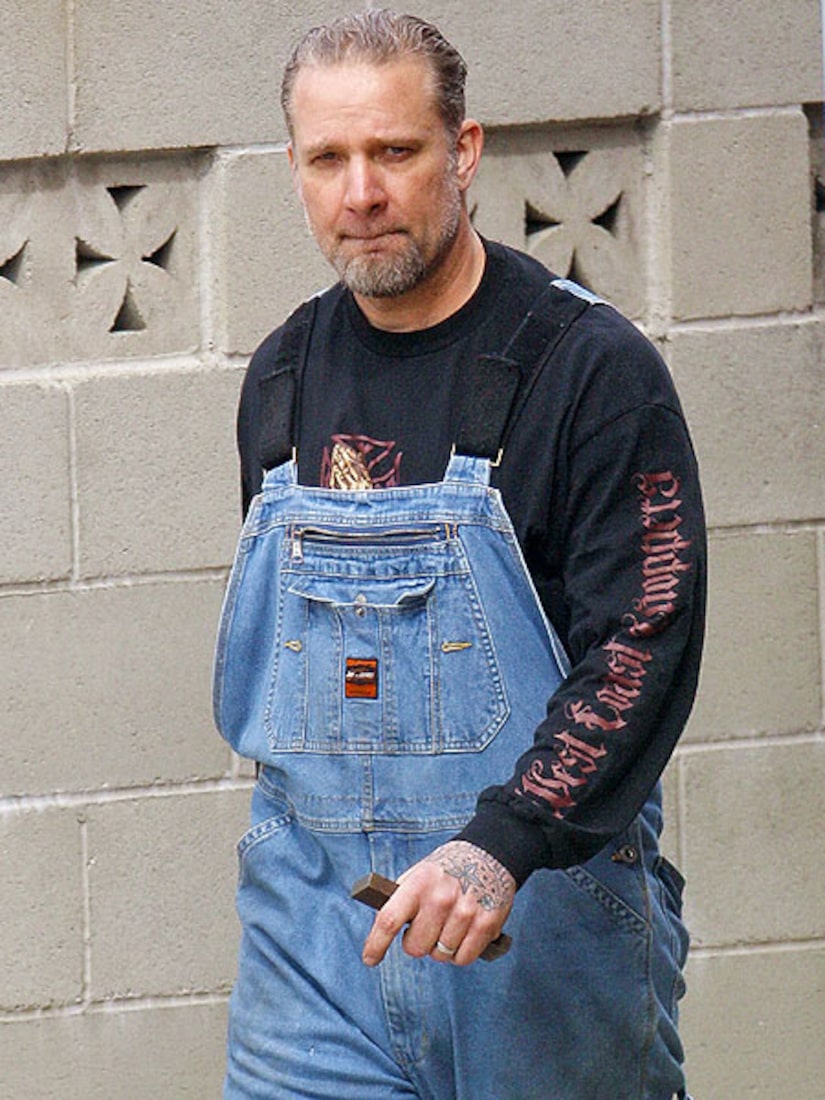 James confronted a paparazzo parked outside his West Coast Choppers shop in Long Beach, police officers confirmed to Gossip Cop.com, and the two ended up making citizen's arrests of one another!

The photographer reportedly called the police, claiming James vandalized his car. James claimed the pap was stalking him. The charges are misdemeanors.

Meanwhile, in the ongoing sex scandal surrounding Sandra Bullock's husband, a source tells RadarOnline.com that Melissa Smith, mistress #2, received a text from James just yesterday saying he was "disappointed" in her for coming forward, while Brigitte Daguerre, mistress #3, says he was a "dud in bed." And attorney Gloria Allred says she's representing mistress #4, who remains unnamed.

Sandra Bullock will not be attending Nickelodeon's 23rd Kid's Choice Awards this Saturday, People.com reports. She has been nominated as Favorite Movie Actress.